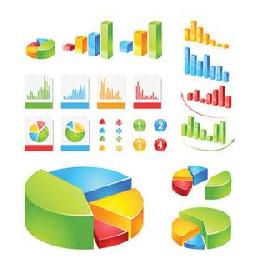 ﻿Almost 70 people responded to a survey we put together to figure out how members would like to receive word of meetings, events, and news about our club. Thanks for helping out!

Here are some headline results:

Also: I’ve just gotten confirmation that Garth Reynolds will be able to make our next membership meeting, Tuesday, July 12 at 7pm.

Garth is a one-design sails expert at North Sails in San Diego. He plans to offer a program like the one he just gave to 85 people at the San Diego Yacht Club, with lots of give-and-take about how they tune sails to make them just that much faster than their (and your) competition.

Maryellen is also planning to make this an ice cream social, with root beer floats and sundaes. Try the float with a dash of Jack. Mmmm.

And, get ready for a year of top-rated speaker entertainment, including multi-America’s Cup dude Peter Isler; the high-personality act of Peter Reggio, famed America’s Cup Principal Race Officer (PRO); and Laser Olympic Gold Medalist, twice Rolex yachtswoman-of-the-year and ISAF Sailor of the Year Anna Tunnacliffe. Anna is preparing for a match racing challenge at the 2012 Olympic games and is fresh off victories in England and Germany. 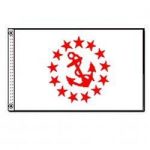