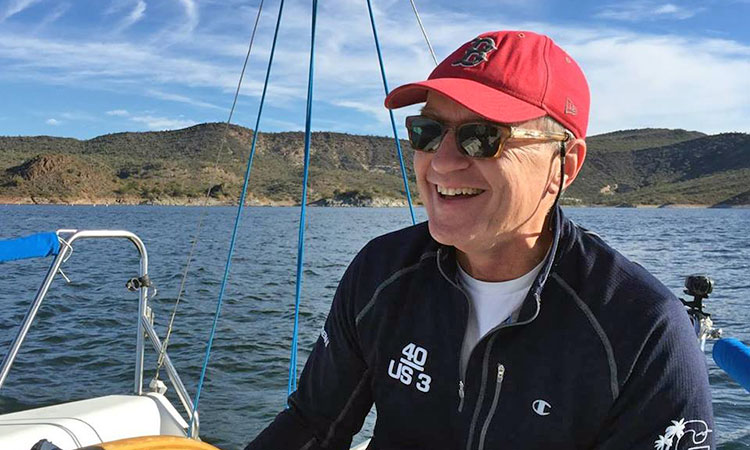 May 6, 2015 In Board of Directors, Member Interest By Mike Ferring

Members of AYC have elected the slate of candidates proposed for the AYC Board of Directors, headed by Chris Smith.

In addition, Cynthia Pillote moves to Senior Staff Commodore and John Riddell continues in the second year of a two-year term as membership chairman. At its first meeting the new board elected its final two members, Secretary Lori Reger and Treasurer Tony Chapman.

The membership also voted to make a small change in the club bylaws that would affect new members’ dues. Effective immediately, in addition to the initiation fee, new members will pay dues prorated for the time remaining in the AYC year.