The Nevada Yacht Club is organizing a group trip to San Diego to sail in a “race” between two America’s Cup boats and they’re inviting you to come with them.

They’re hoping to get enough people to match race Il Moro against Stars & Stripes, two of the boats that competed for the America’s Cup and are now being used as tourist attractions.

Here’s a little more information about their trip.

The non-member price for sailing with the group is $150/person.

Here’s a link to the Stars & Stripes site. 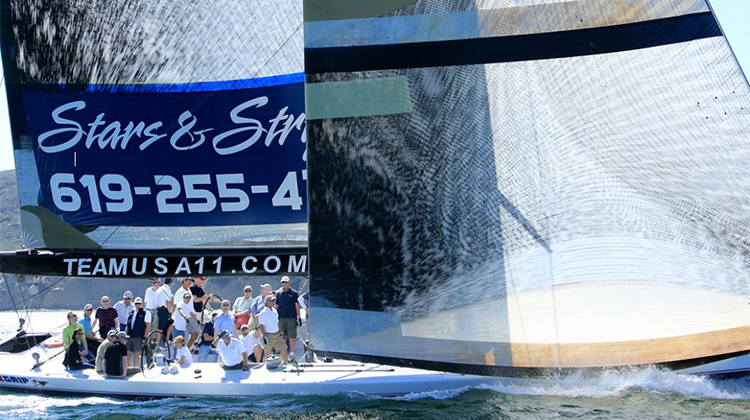