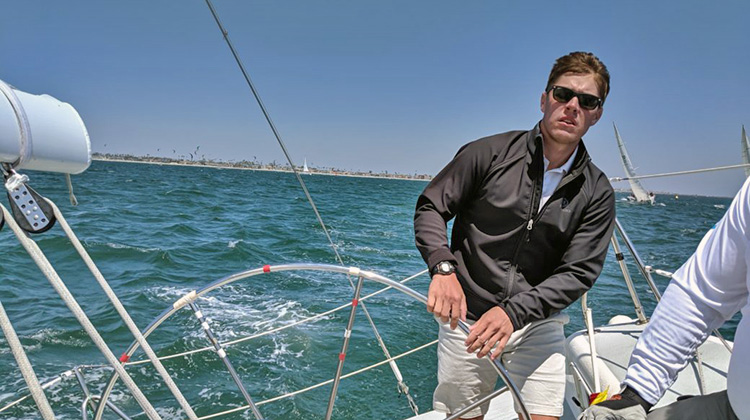 It was a little like a mini-meeting of AYC at Long Beach Race Week this year.

The AYC boats that participated were:

Conditions were light on Friday but by the Summer Solstice picked up dramatically. Afternoon winds Saturday and Sunday topped 20kts and even the big heavy C37s looked fast! The Vipers spent the whole weekend on the Ocean courses while the C37s whizzed around the marks behind the breakwater. 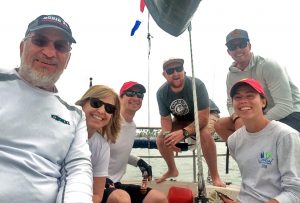 Vipers crew with at least three and Mike Hester sailed with his daughter Sarah and John Mayall. Tony sailed with Amerson Woods and Glenn Van Hell from the Long Beach area. Unfortunately Tony had damage to his mast track and was not able to race on Sunday.

In the Random Leg Fleet, Rolling in the Deep had Owner Paul Liszewski at the helm and Arizona crew Sean Brown and Bre (owners of the Olson 25 Stargazer) along with Keena, Tyler, and Ann from the Long Beach area. Shockwave‘s crew consisted of Mike Grijalva and his wife Jo, Frank Grijalva, Ricky Gilchrist, Jim Brock and Kevin Edwards.

Everyone left tired and looking forward to next year – June 26–28, 2020. Make your plans now! Let’s add to the number of AZ boats that show up to this WORLD CLASS event! 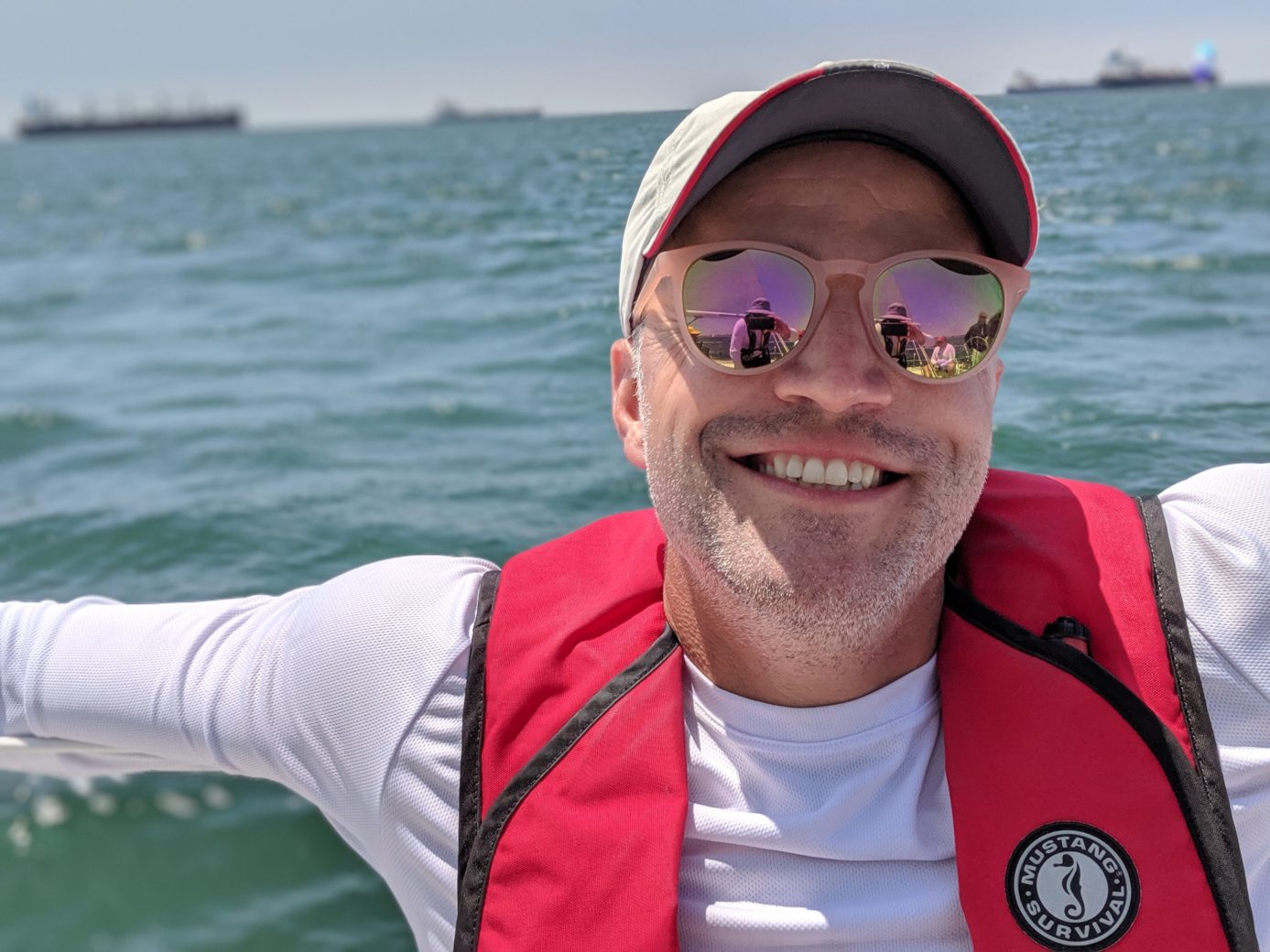 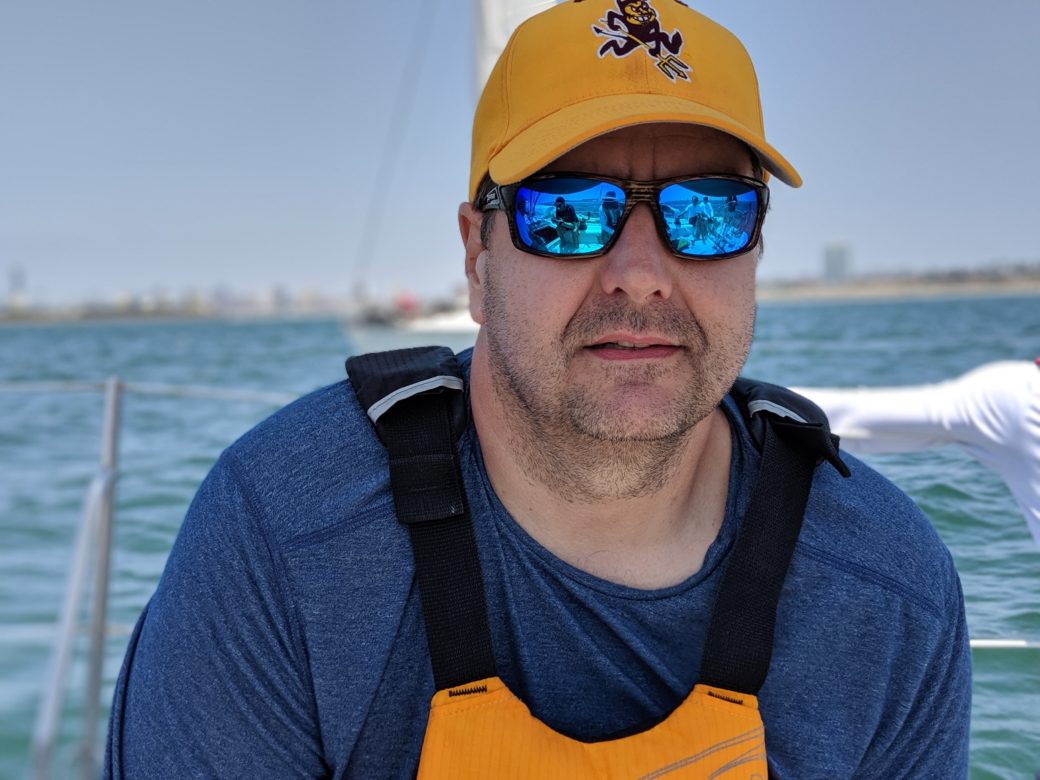 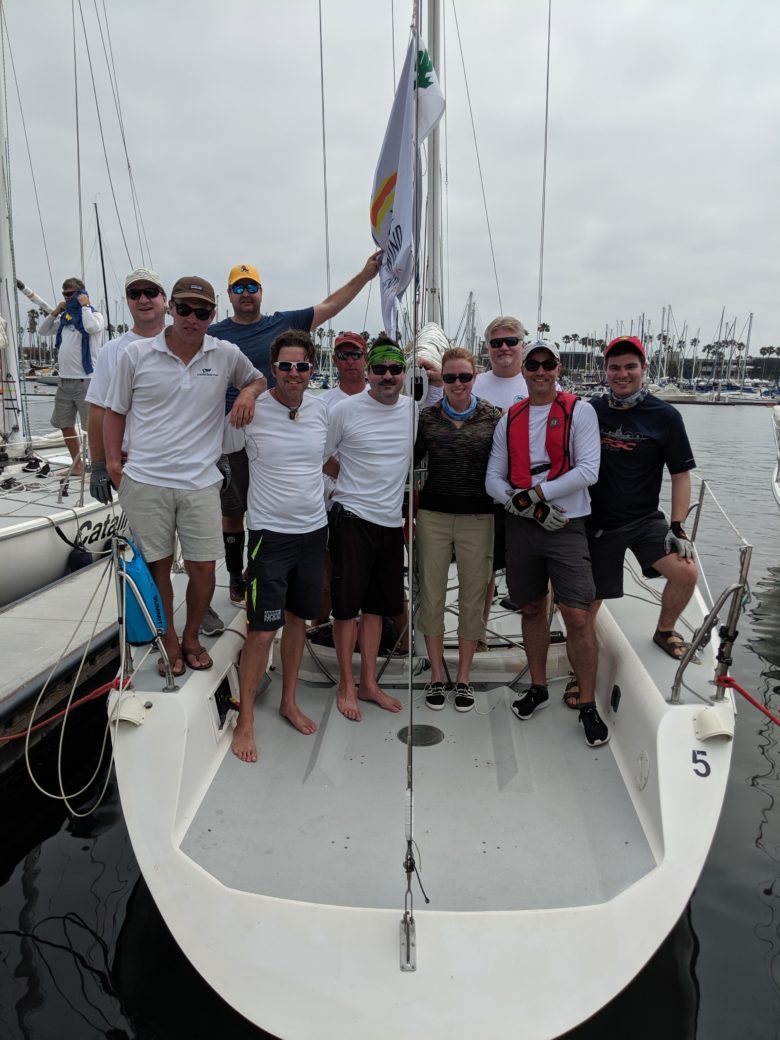 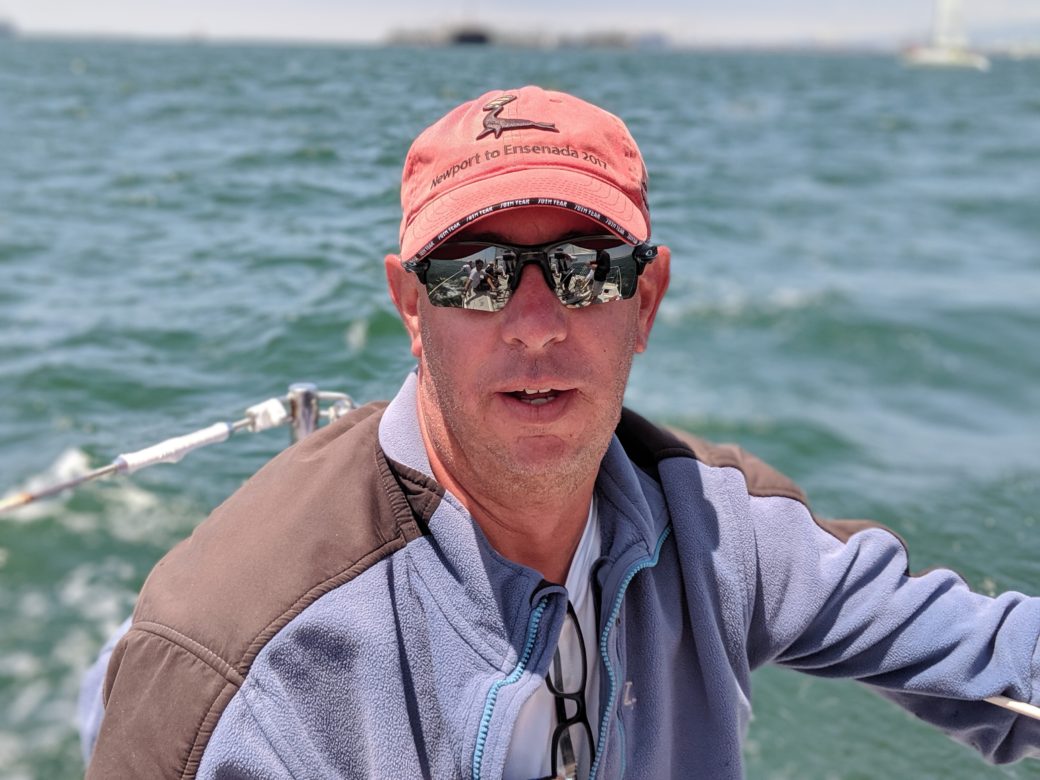 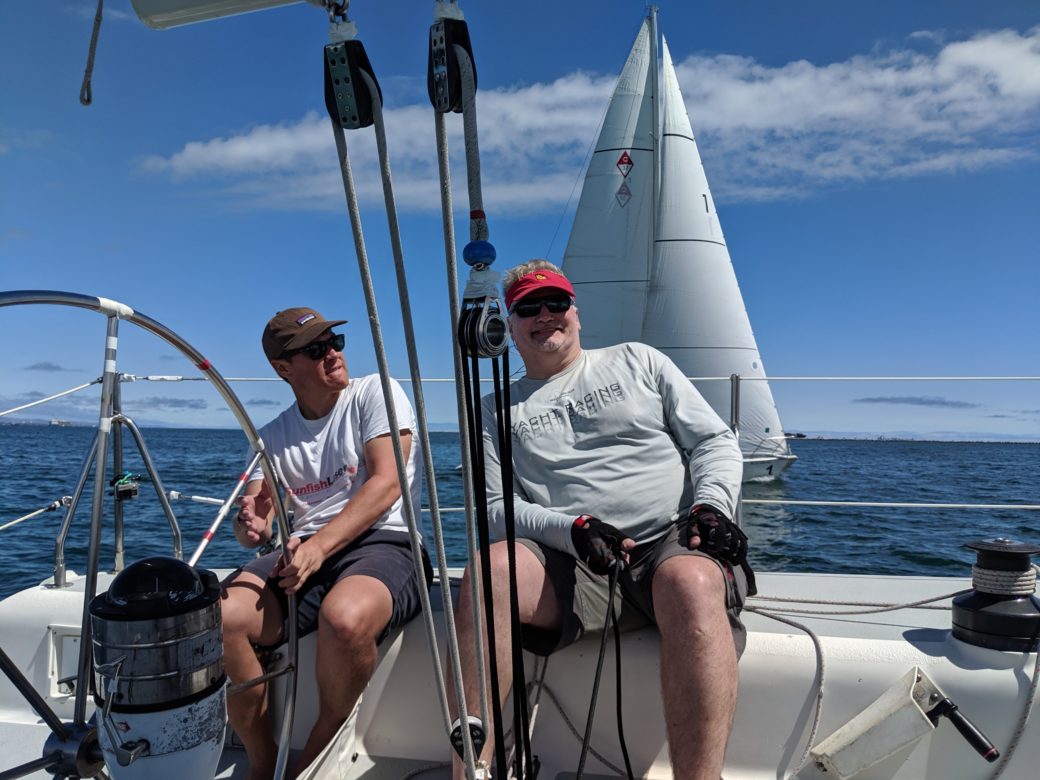 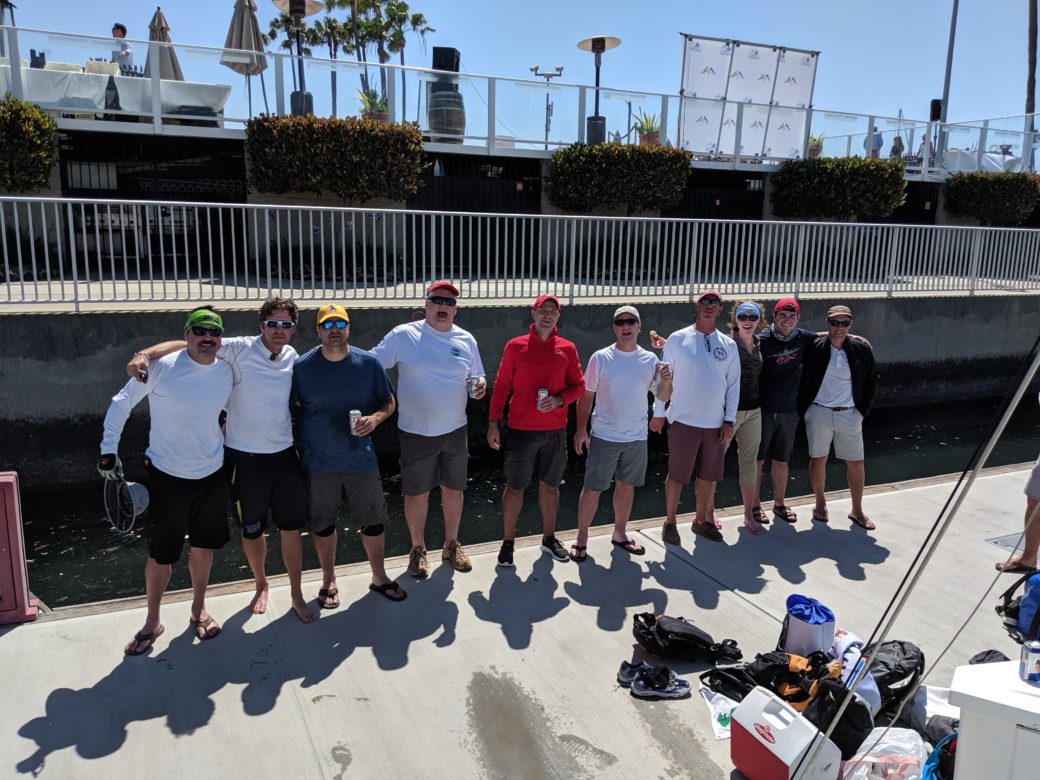 The Team after three days 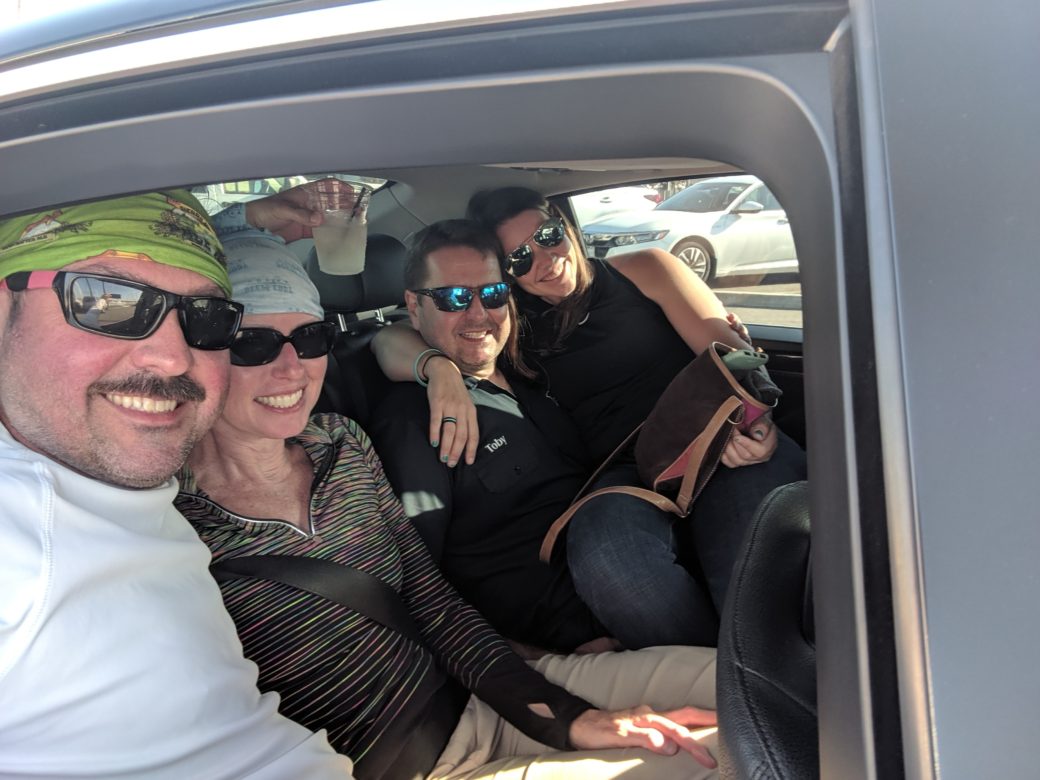 Transportation to and from the house... 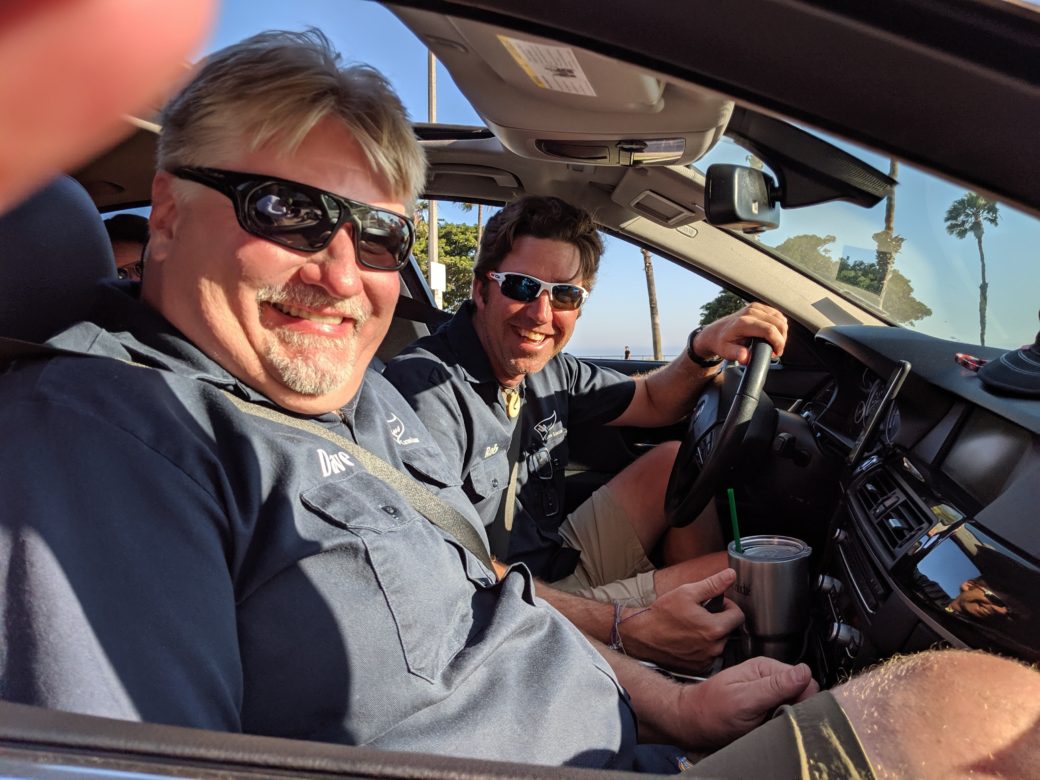 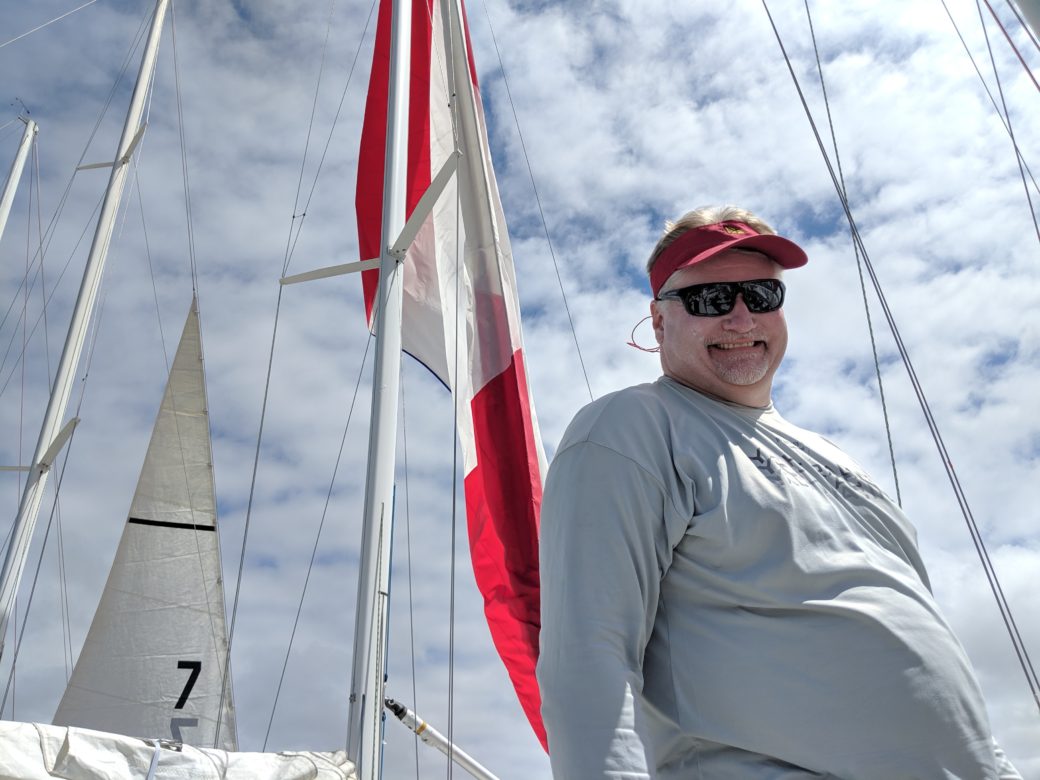 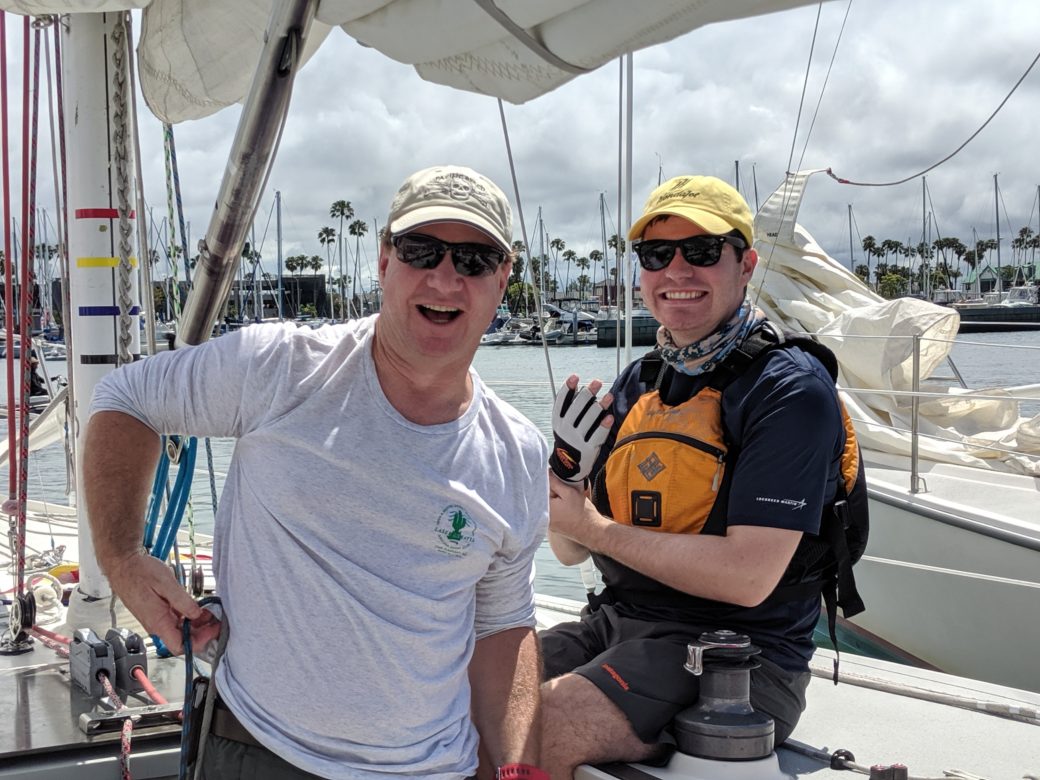 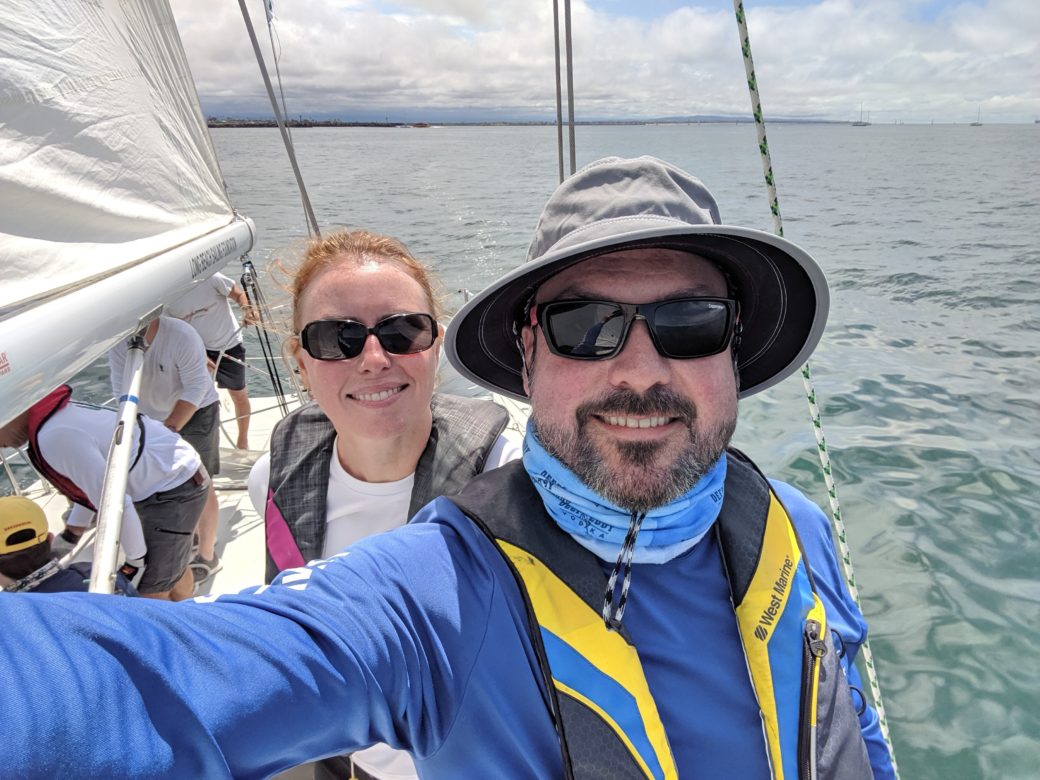 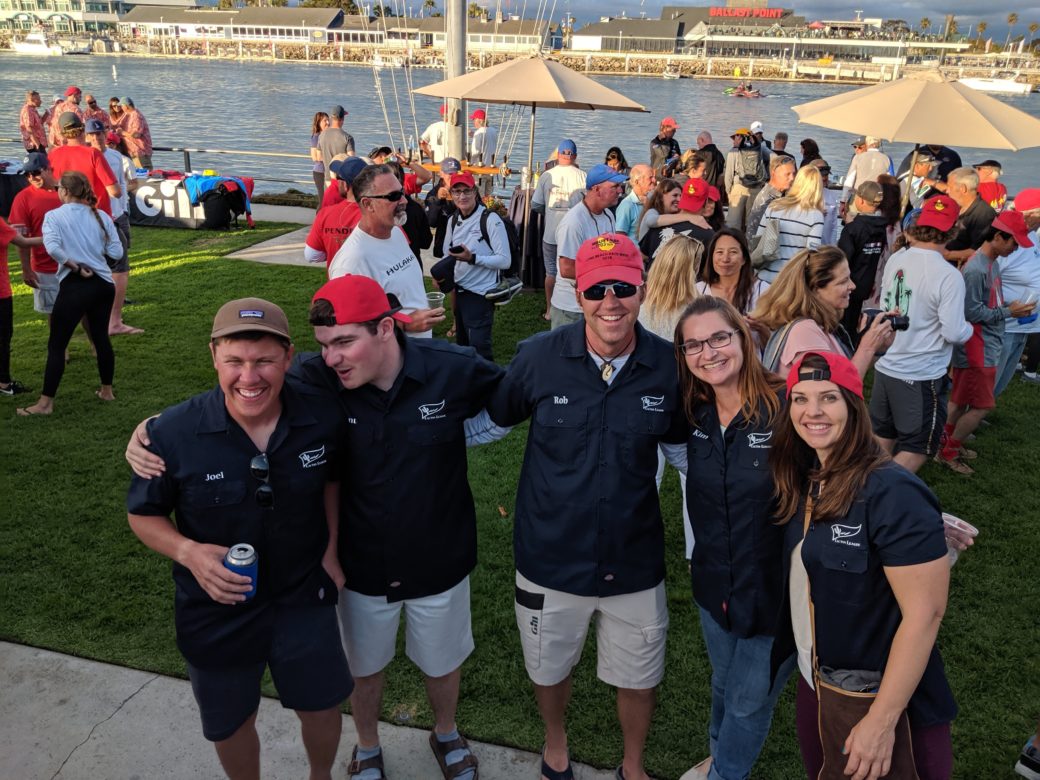 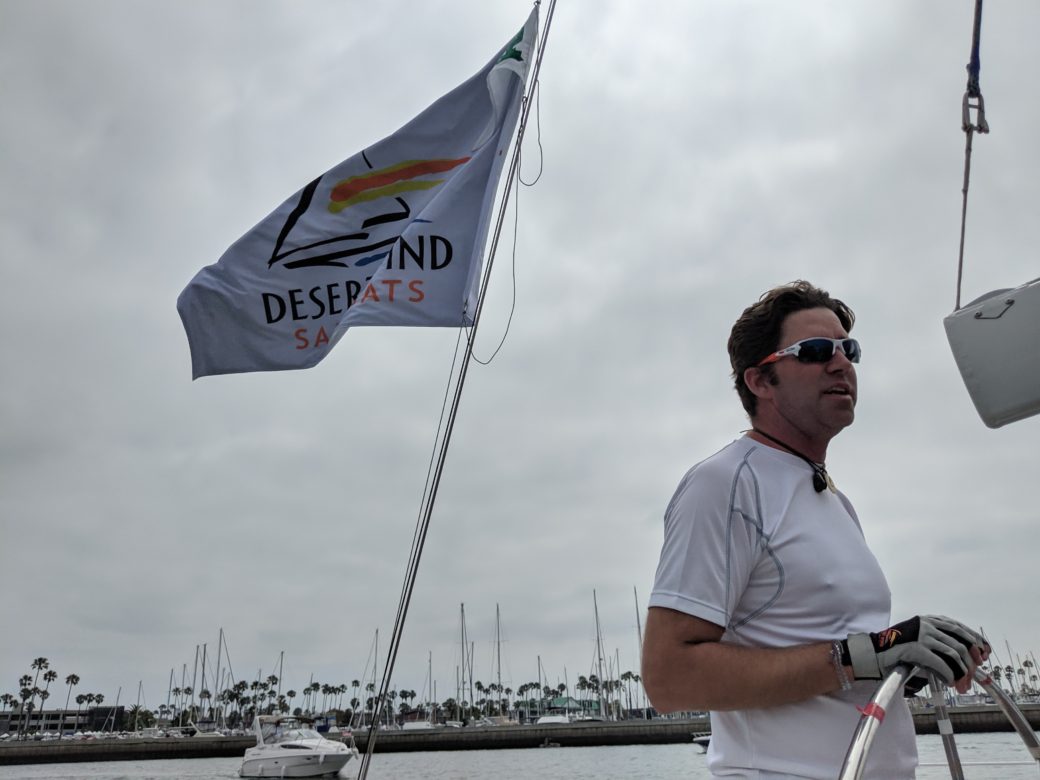 Team Capt and Bowman Rob Gibbs driving out on the last day. 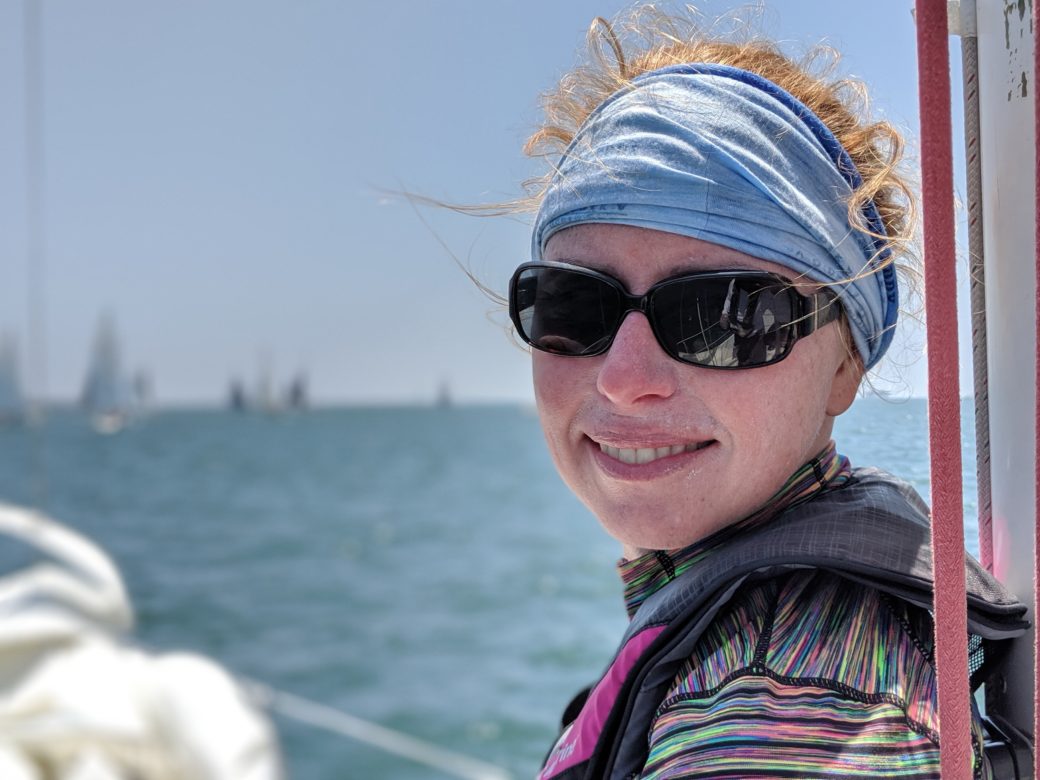