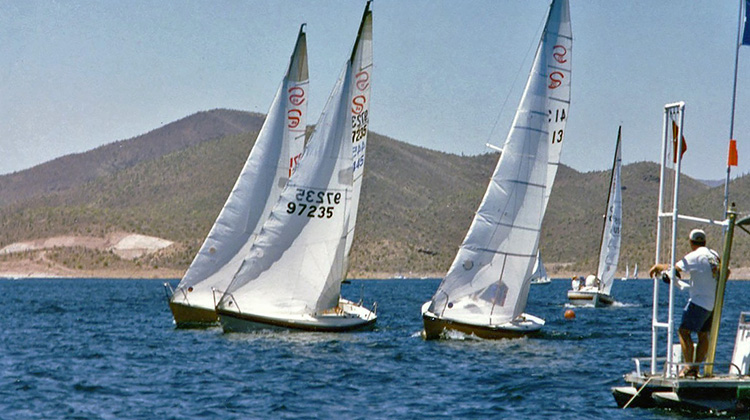 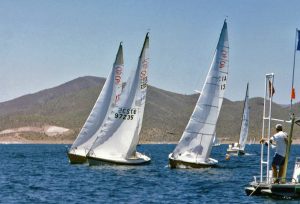 Bob Worrall was sorting through what he says were some 30,000 pictures he’s accumulated on his computer when he stumbled on some with some serious AYC history: shots from 1995 and 1997 of AYC Club Championship racing.

The 1995 Championship was run in Santana 20s and was won by Al Lehman Jr. with Willie Nowak as crew.

The 1997 Championship was run with Catalina 15s and was won by, yup, Al Lehman Jr., but this time with Darrell Carapetyan as crew.

Here’s a selection of Bob’s shots that I’ve tweaked a little in Photoshop: 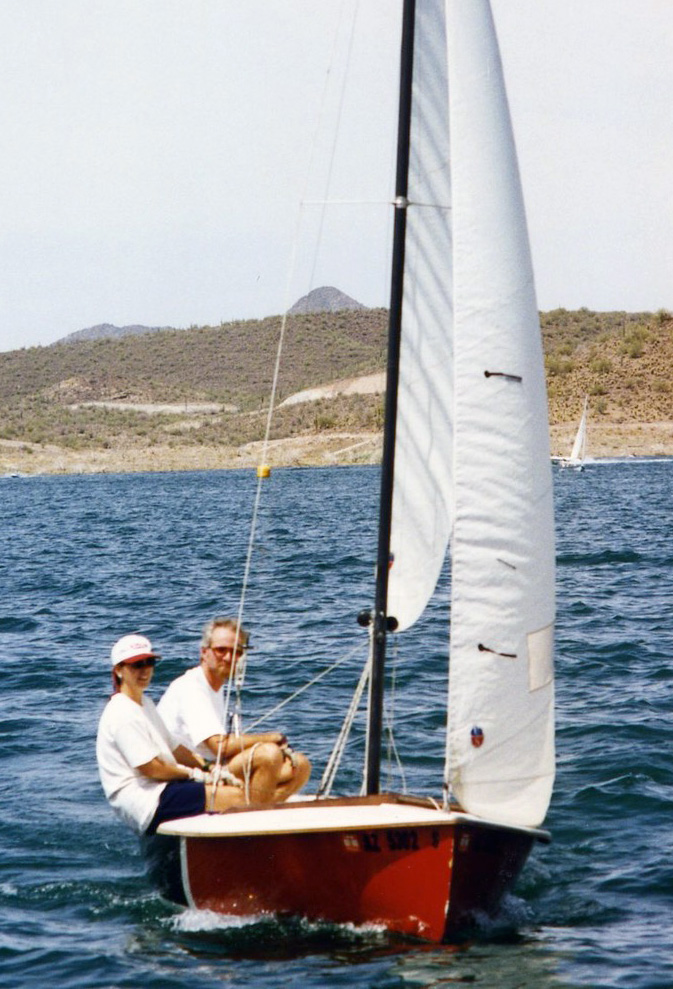 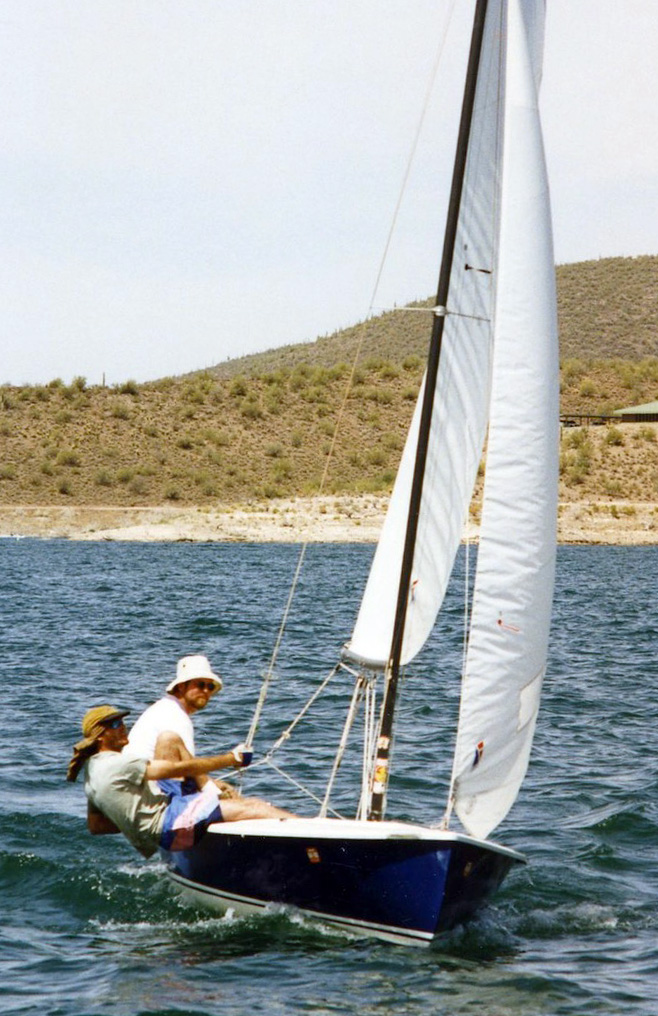 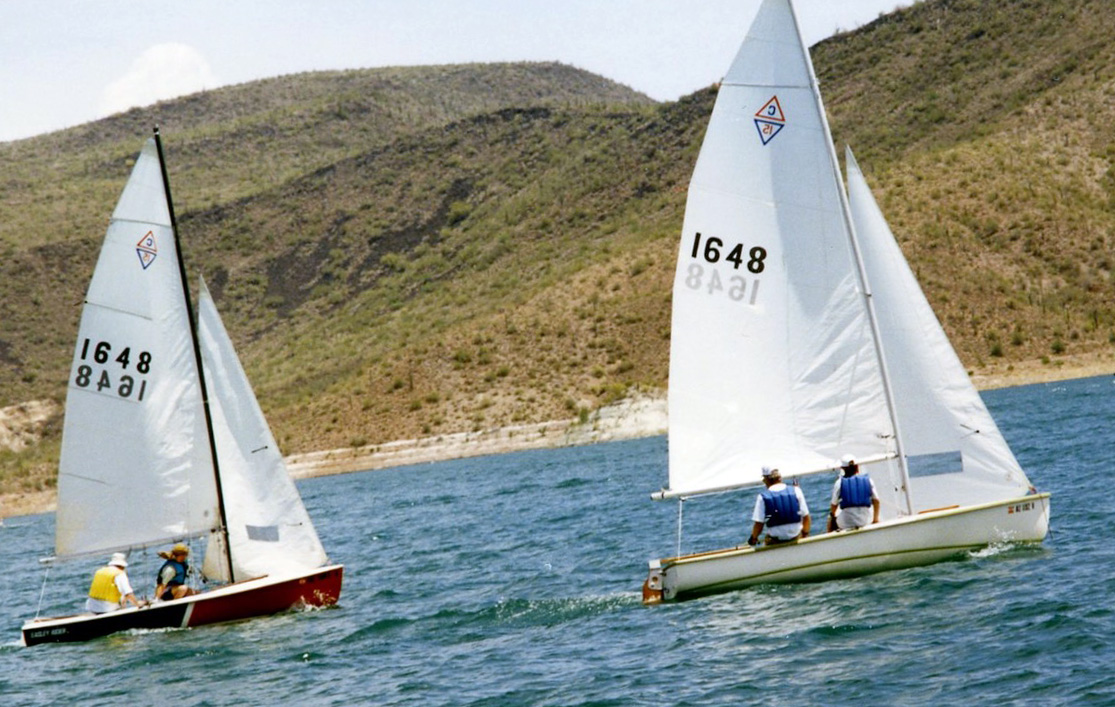 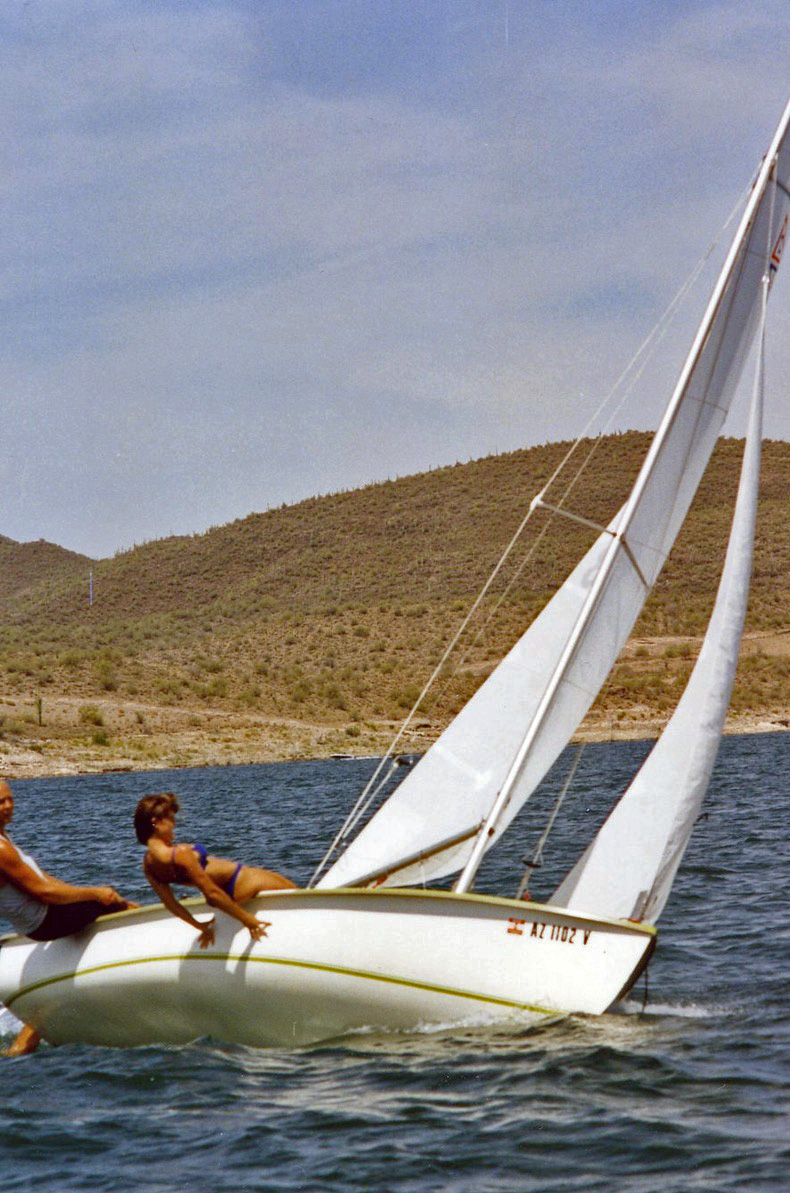 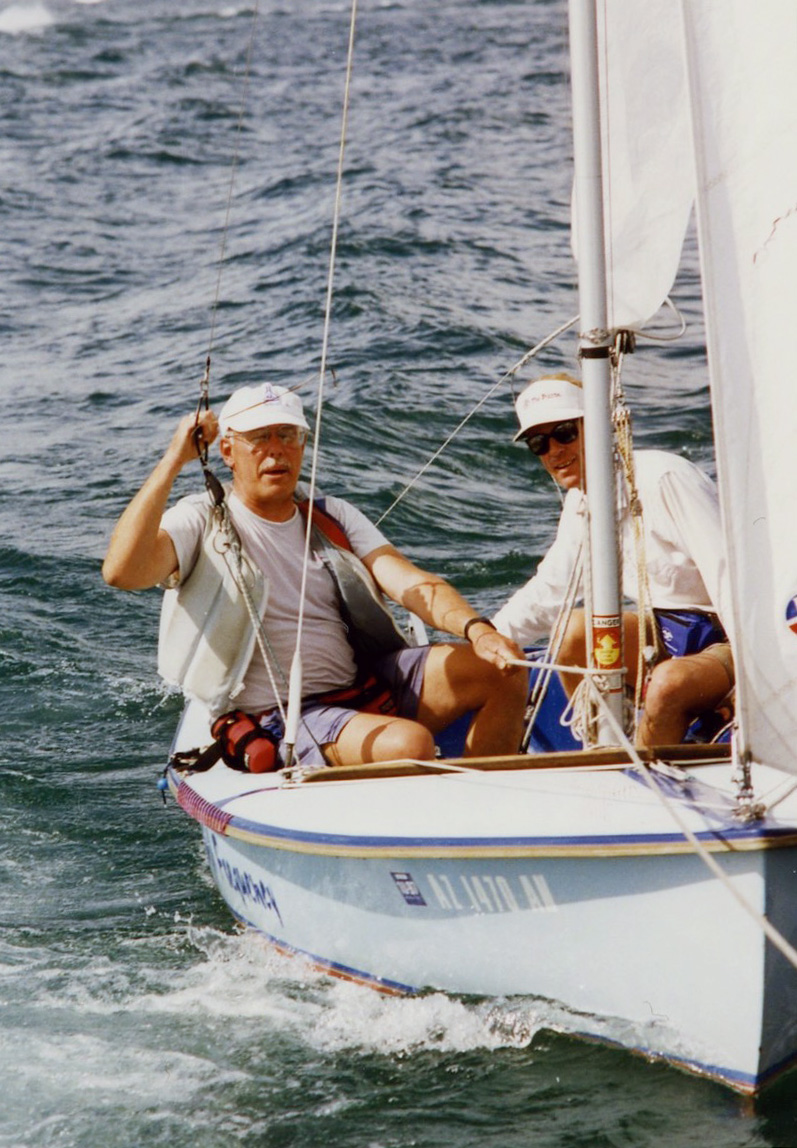 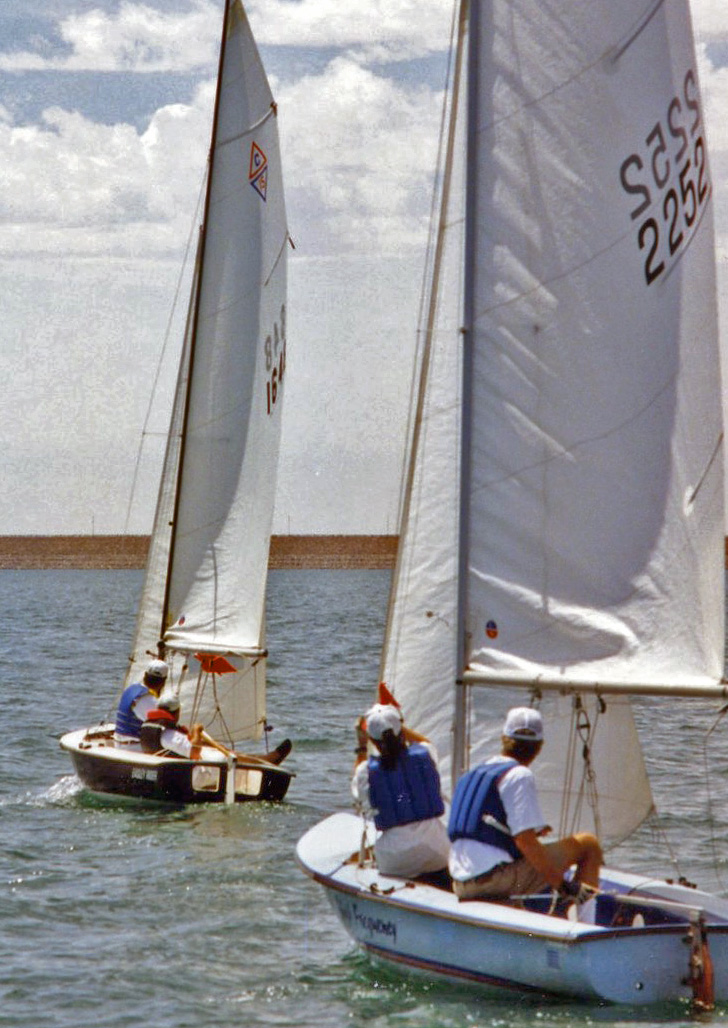 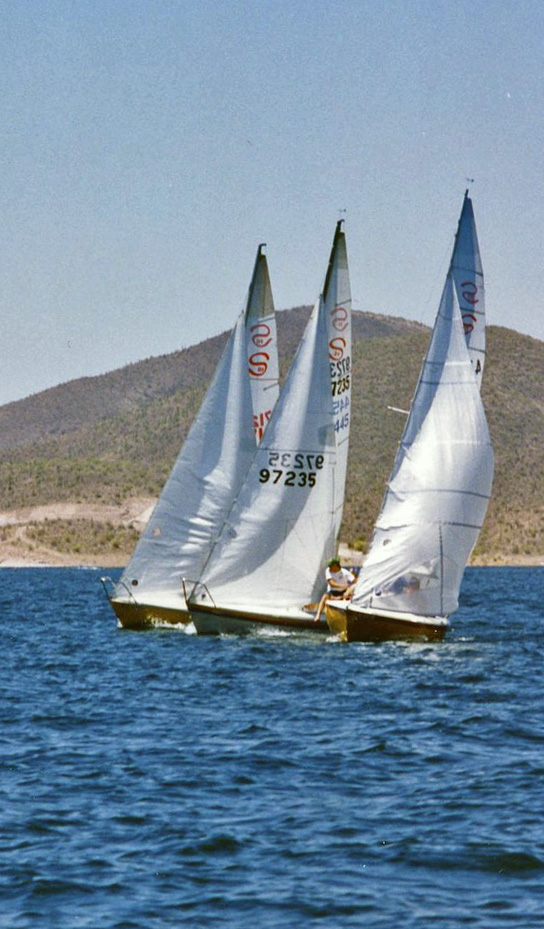 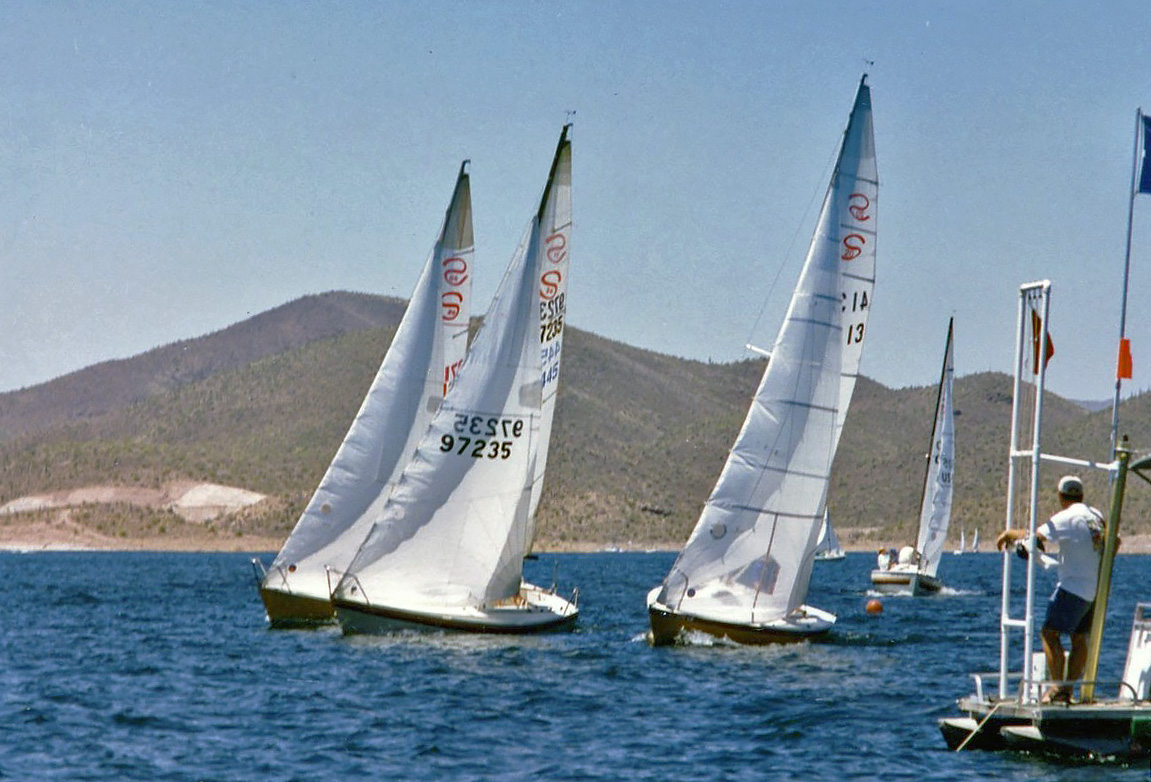 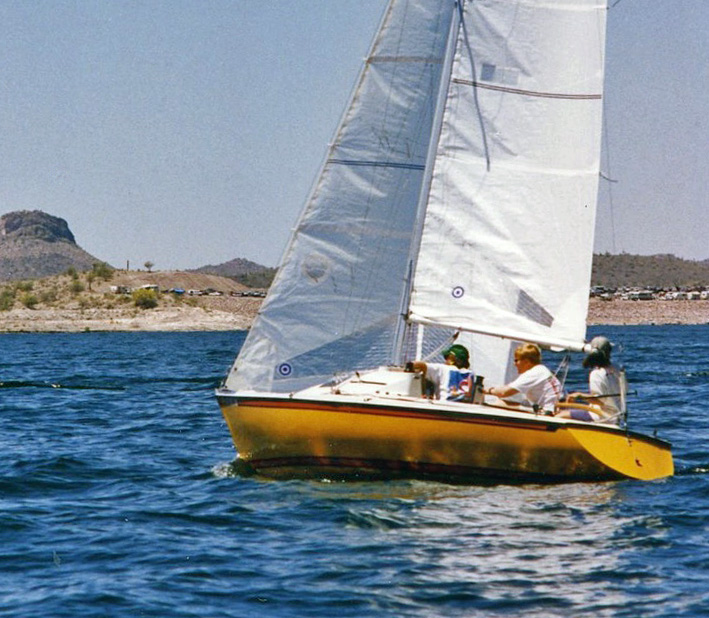 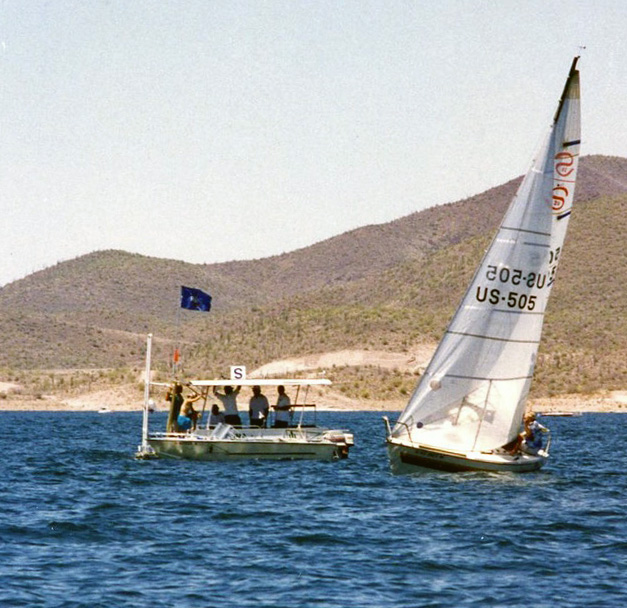 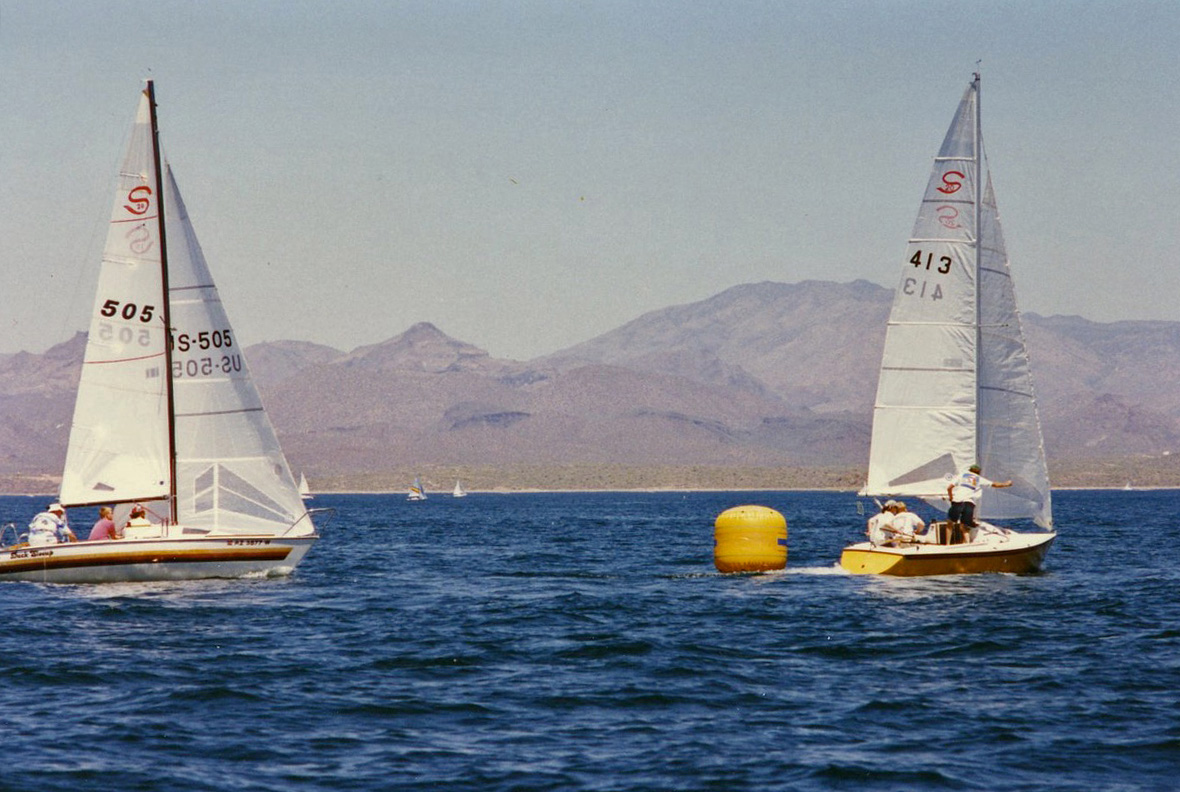 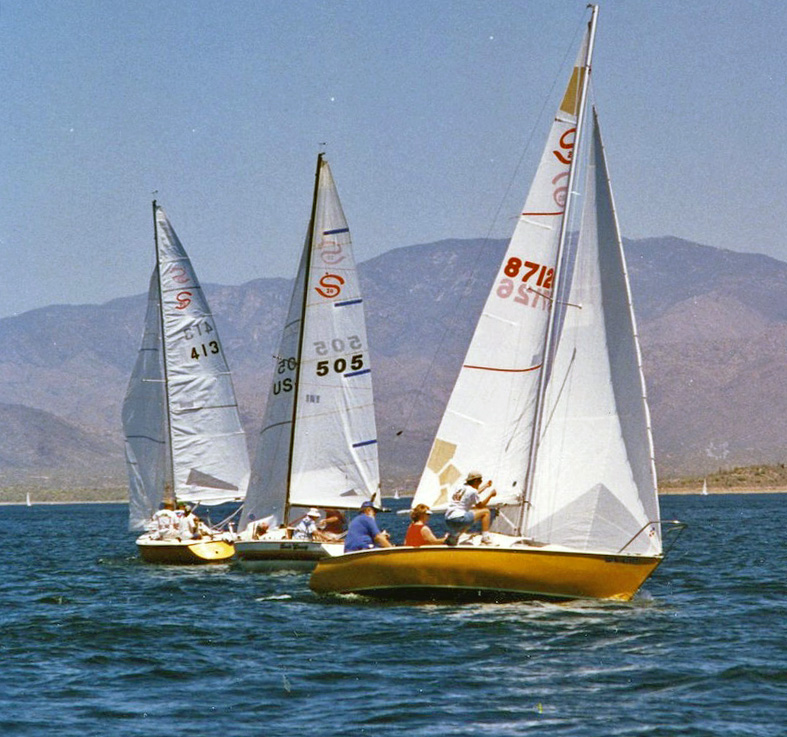 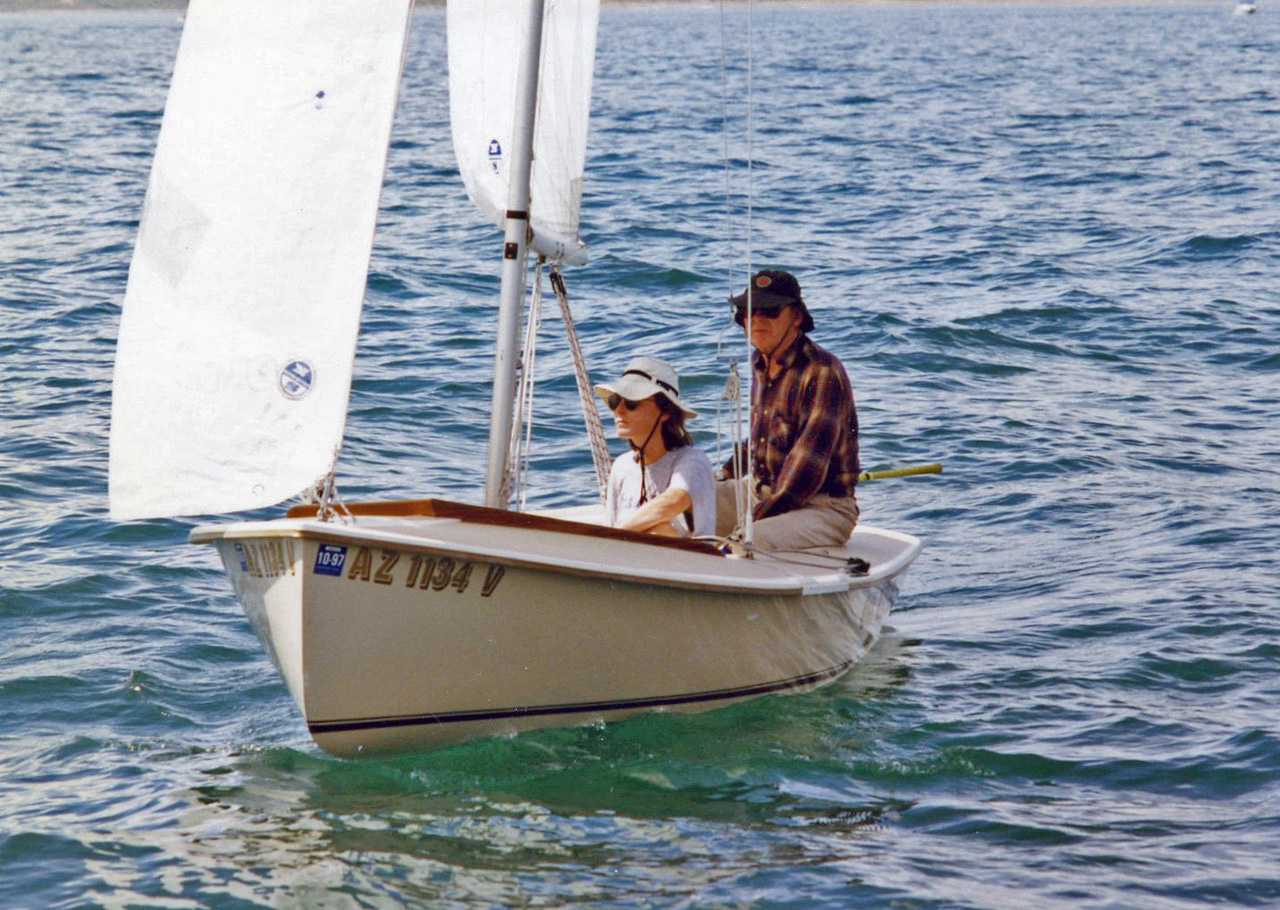 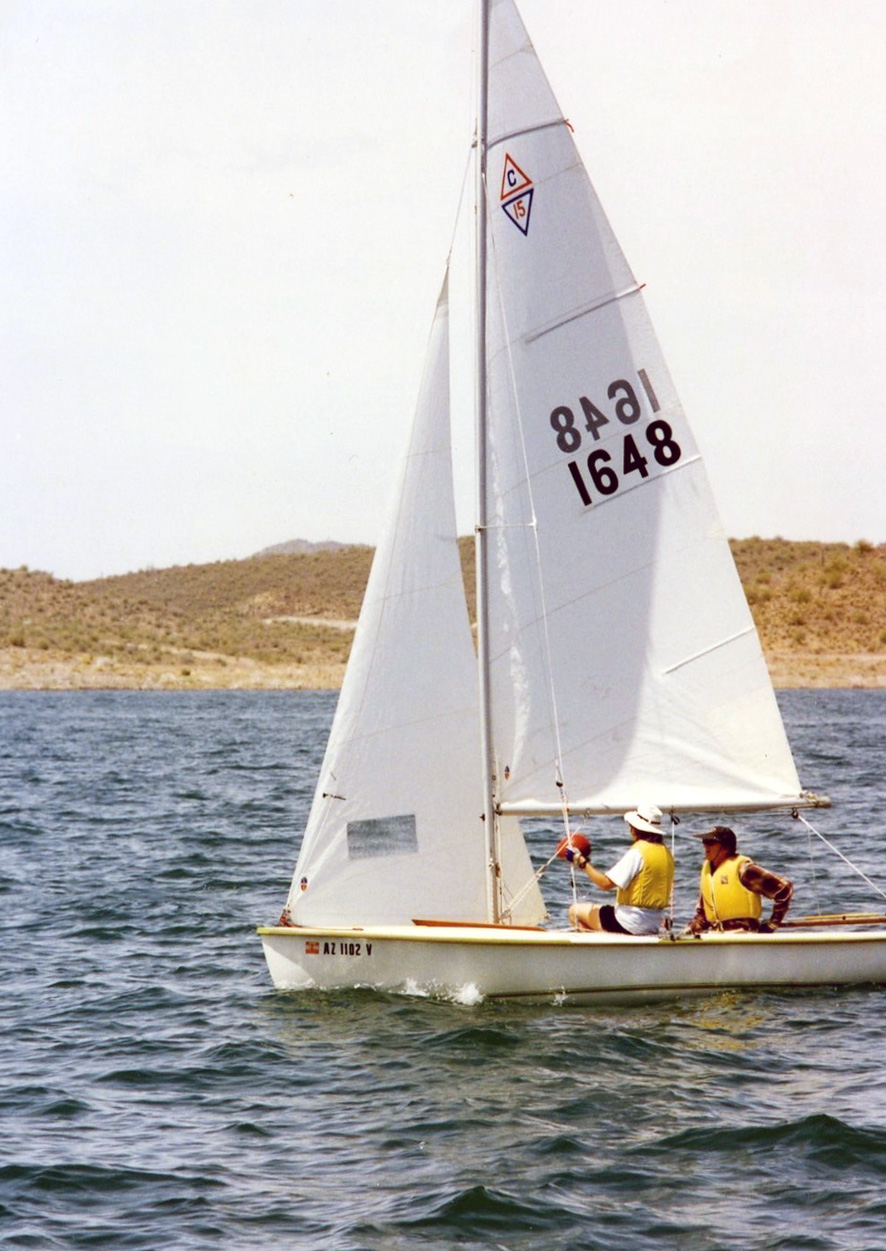 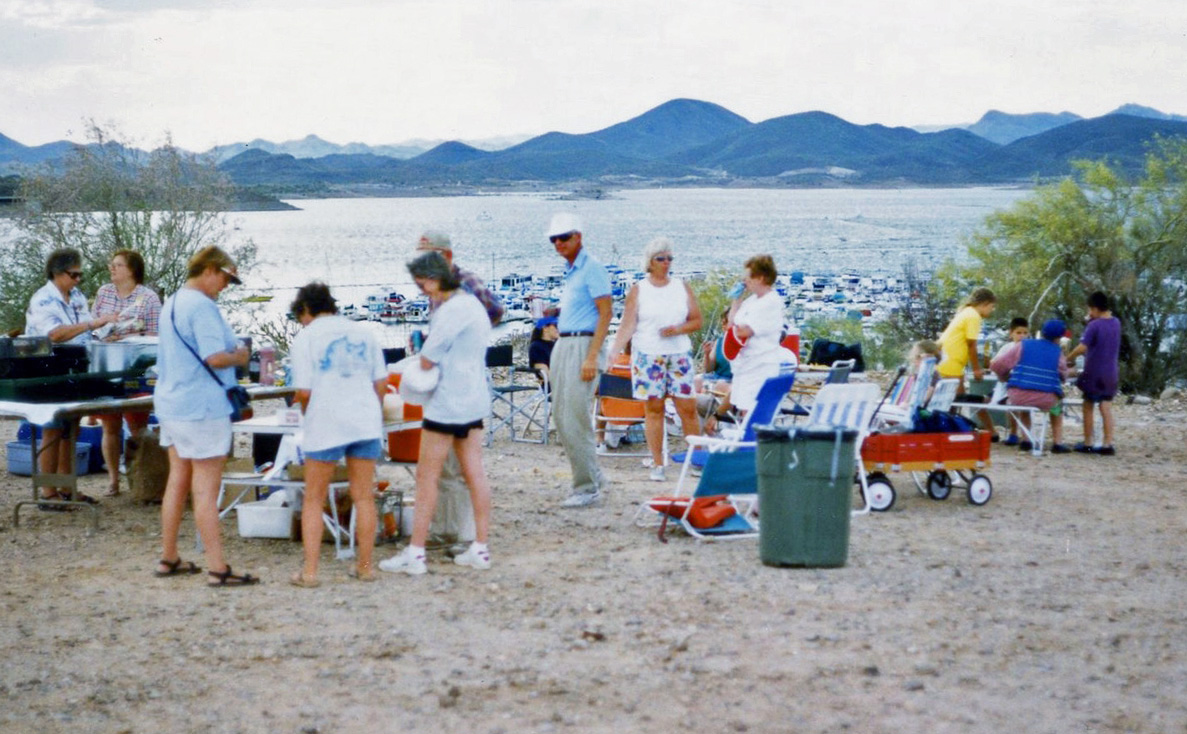 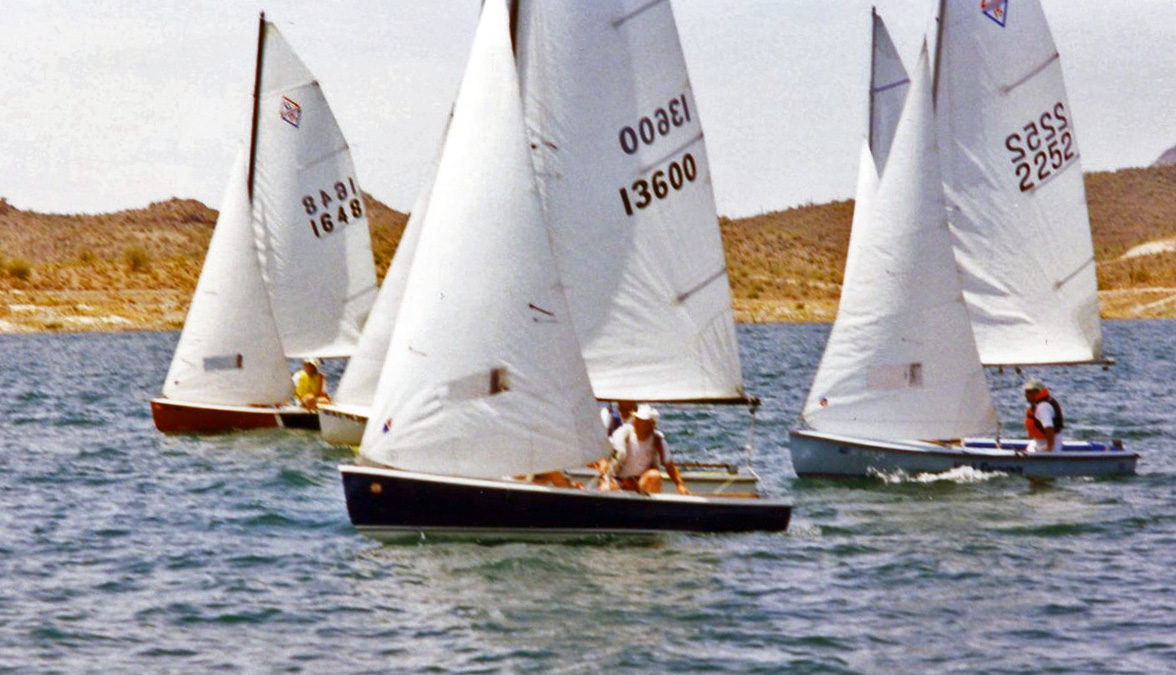 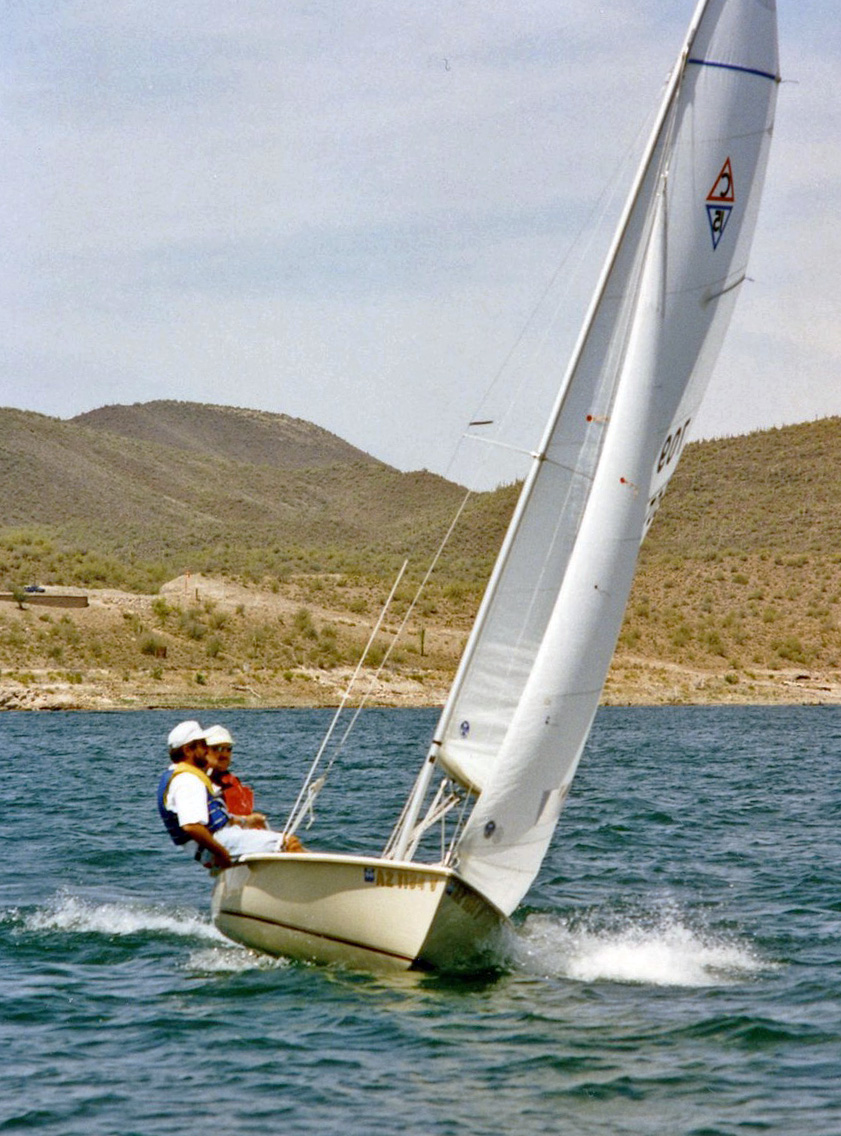 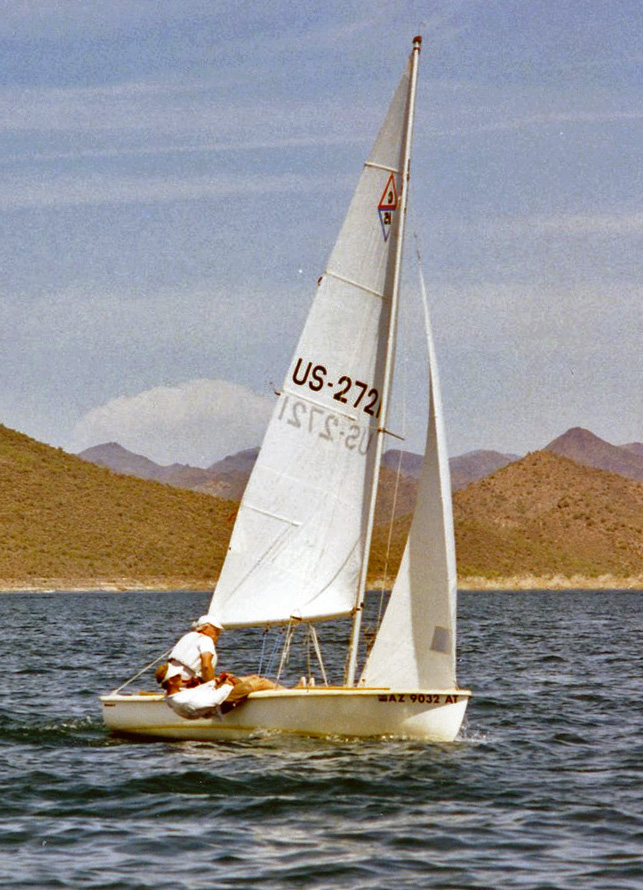