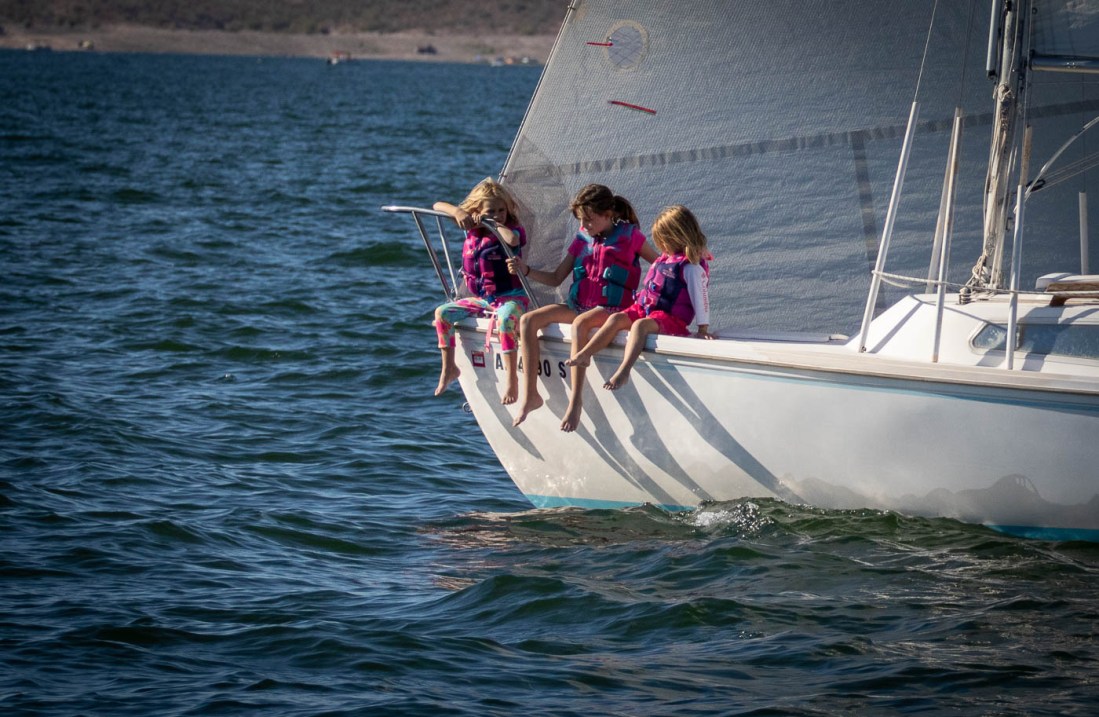 Lake Pleasant called up the biggest wind of the season for AYC’s final day of the fall series, enough wind to break boats and send lots of sailors back to shore. By late morning racing was over and the final standings locked down. 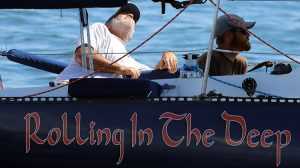 Paul Liszewski’s party boat, Rolling in the Deep, won with a net score of 22 in 20 races, after the 20% throwouts, another dominating performance over a much improved Marshall Williamson in second and Charles Landis in third. Bowman Jeff Coulter said Dean Johnson’s Andrews 21 had a shot at third until the Sunday winds locked the spin pole to the mast, collapsing their final two races. 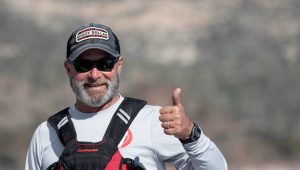 Mike Hester went into the final weekend with a huge lead in PHRF Sport Boat, but his weekend ended with a bang—a collision before the start of the first race Saturday. This time the starboard side of his boat was battered and shrouds frazzled. It was the port side of his Viper 640 Nectar Sled that splintered in a crash at the Viper Worlds just three months before.

Mark Trainor and Court Roberts had been sharing the tiller on Court’s Melges 24 until the final two-and-half weekends of racing, when Club Champ Joel Hurley stepped off his Santana 20 and began driving the Melges—aggressively and very well, of course. With Mike Hester on the trailer for the final weekend, the Court/Mark/Joel boat tied him for the series win, just losing in a tiebreaker.

Former Club Champ Scott Richards’ win in Santana 20 was his swan song before heading to a great job in Massachusetts. Past S20 winners Joel Hurley and Martin Lorch gave Scott a departing advantage by taking a couple weekends off.

Take a breath. After a two-month pause and maybe some “winter” racing, the spring series begins January 18.