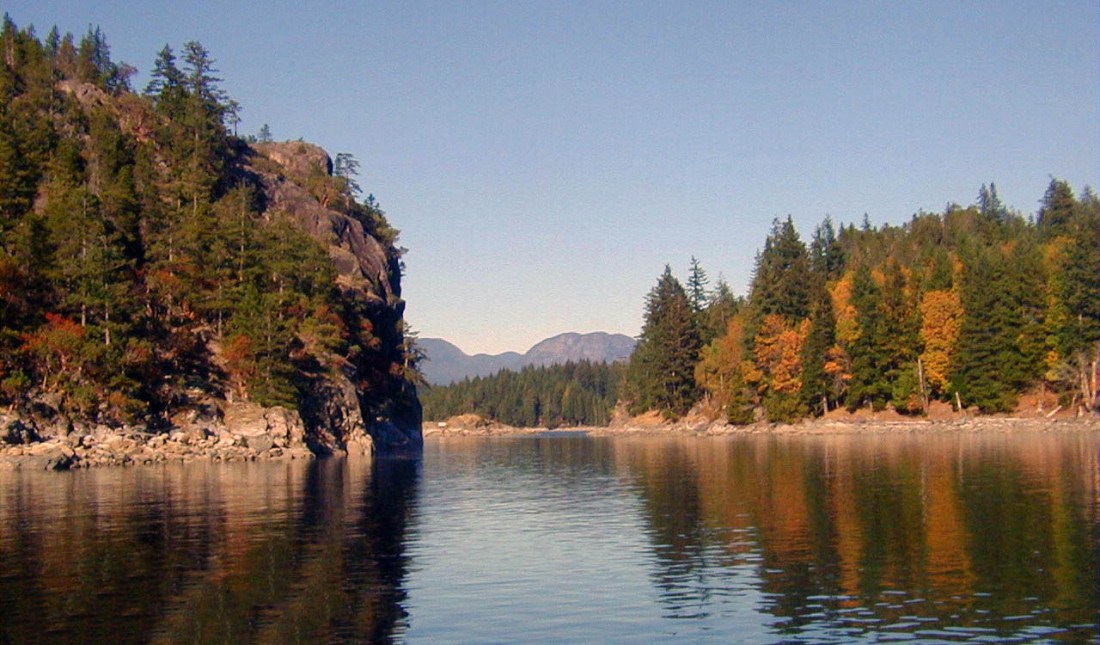 With thousands of islands and places ranging from marine parks through old English inspired cities, the British Columbia Region is a water playland that has it all. Eagles swoop down for dinner, whales surface with curiosity and sea lions bask on the rocks. 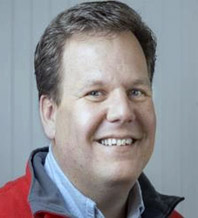 At our February monthly meeting, Colin Jackson from Cooper Boating will provide us with a peek into this region and an overview of the main cruising areas around the Gulf Islands, Sunshine Coast, Desolation Sound, Barkley Sound and the Broughton Archipelago.

The meeting is Tuesday, February 11, beginning at 7 pm at Dave & Buster’s, Tempe Marketplace. Here’s a map link. It’s near Lucille’s Smokehouse on the north side of Tempe Marketplace, so park on either side of Lucille’s. To locate our meeting room, ask the host at the front desk or make your way to our private meeting room in the back of the gaming area. Please arrive early for dinner since our program begins right at 7. Guests are welcome.

Colin will give us a deep dive into a sample itinerary among the thousands possible in the British Columbia region. He’ll mention flotillas and tell us how a club like ours can arrange one. And for racers, he’ll cover some of the big annual racing events like the Swiftsure race he won in 2015. And, Colin says, besides bringing local knowledge, he’ll bring bad jokes.

He’s worked his entire career in boating, beginning by cleaning them, then docking big boats in tight spaces even before he had a driver’s license. And for most of his career he’s been providing sailing instruction to students and clients. He took the helm of Cooper Boating some 23 years ago while still completing his university studies, since logging thousands of inshore and offs

hore miles on power and sailboats, coaching thousands of boat operators and participating in races such as the Victoria-Maui Race. Today he’s a happily retired boat builder and has rounded out his career by serving as Vice President Training – Canadian Yachting Association, and as director for BC Sailing Association. 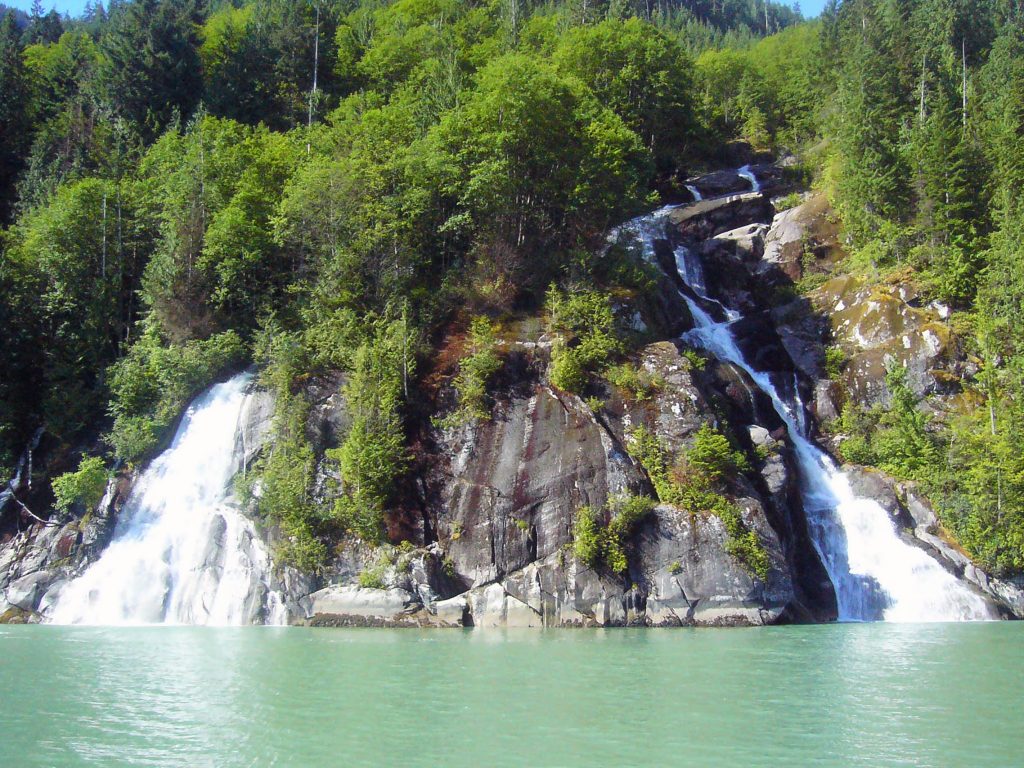