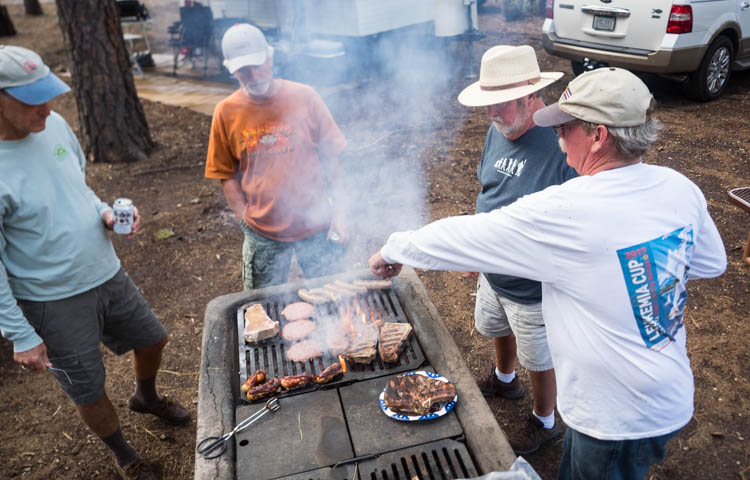 Cool Weekend in the Pines 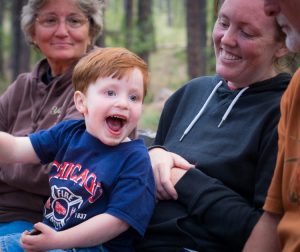 Nothing like a fistful of s’mores to bring the giggle to the campfire. Photo: Mike Ferring

The new AYC summer campout location works just fine: Dairy Springs Campground near Mormon Lake can be reached by paved roads, offers running water and permanent (if rustic) toilets, and even has nearby cabins for softies like your Commodore. It doesn’t have the aura of a tricky, hard-to-spell name like Kinnikinick, but that’s easy to overlook.

What hasn’t changed is a significant drop in temperature from the 100s of Phoenix to the 70s of the high country and the collection of friends ready to shoot the breeze, hike the hills, and take your 75¢ stake at Liar’s Dice. Add intervals of soothing rain and a hot grill to cook your dinner and this is a fun, casual, relaxing couple days.

Credit Steve, Angela and Kenneth for pulling it together once again and for talking the rest of us into dropping in.

Scroll down to see a slide show of pictures from Mike Ferring. 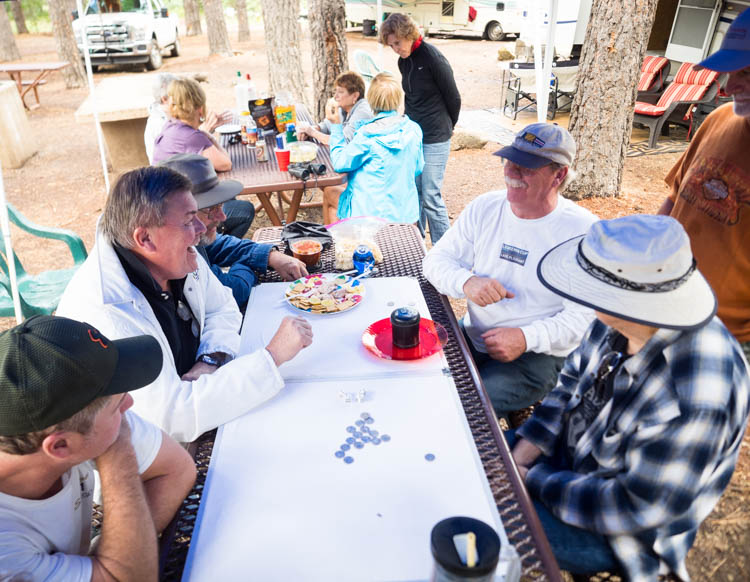 The traditional game of Liar’s Dice brings lots of laughs to an afternoon at the campground. Photo: Mike Ferring 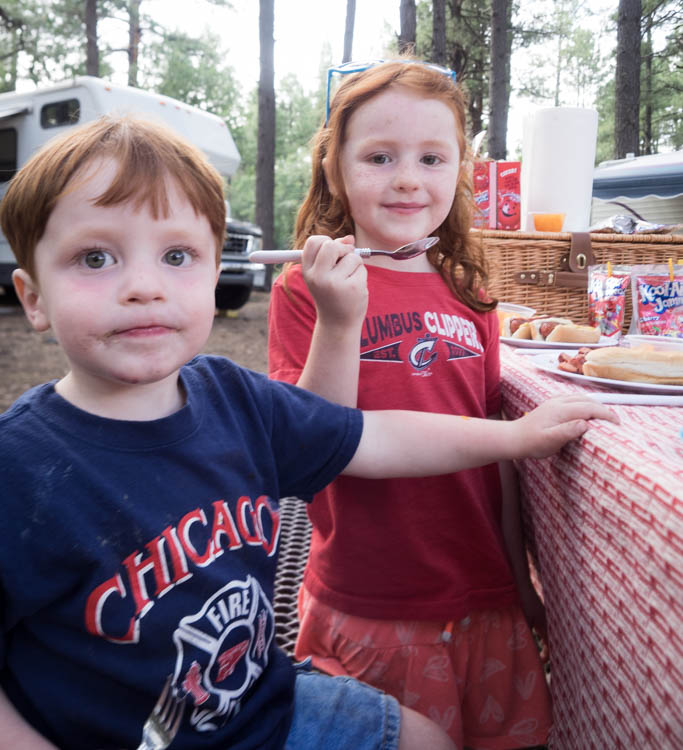 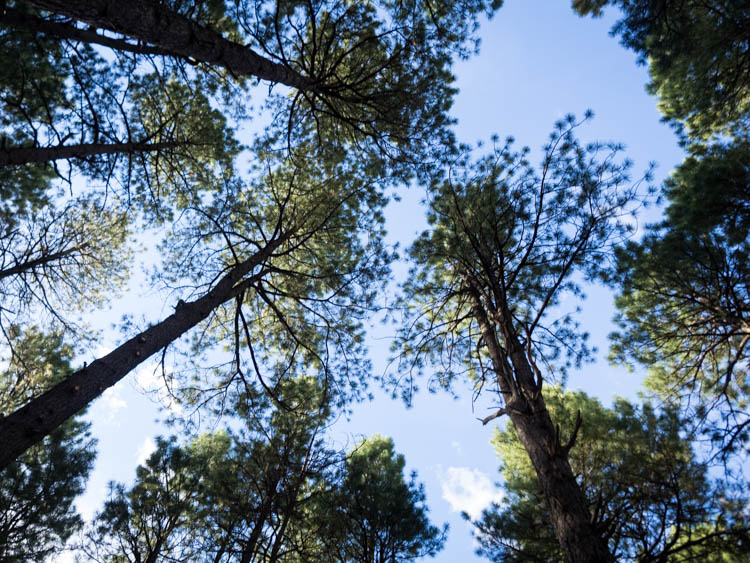 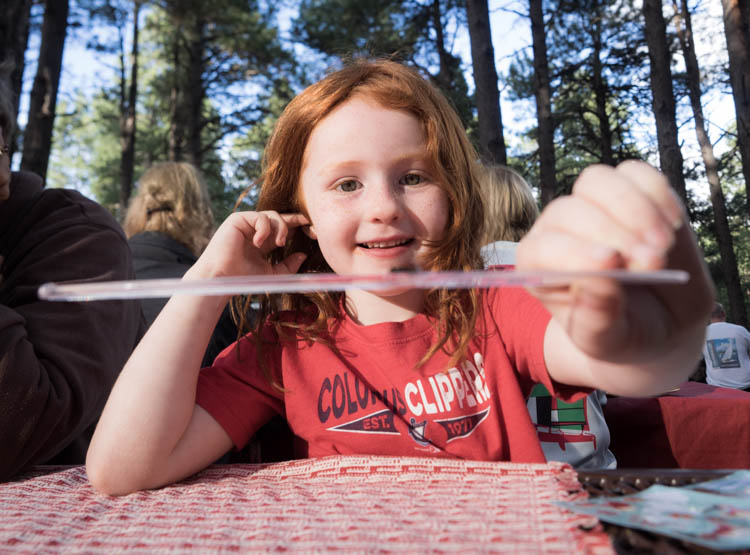 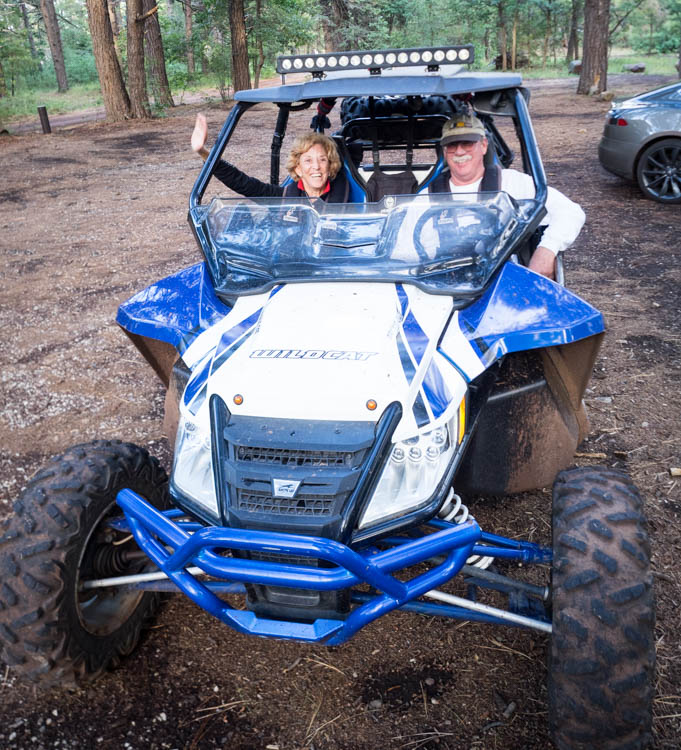 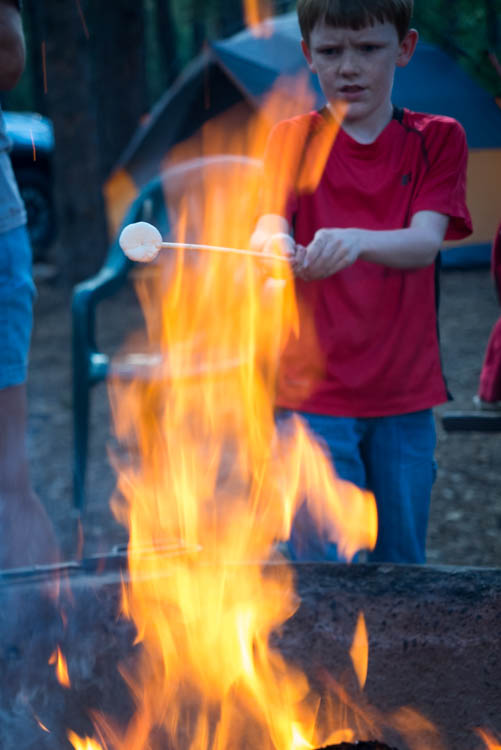 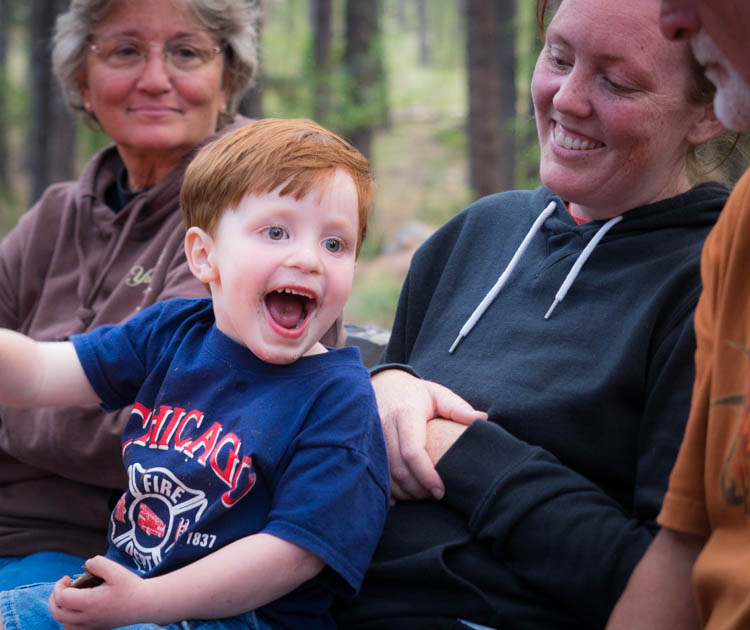 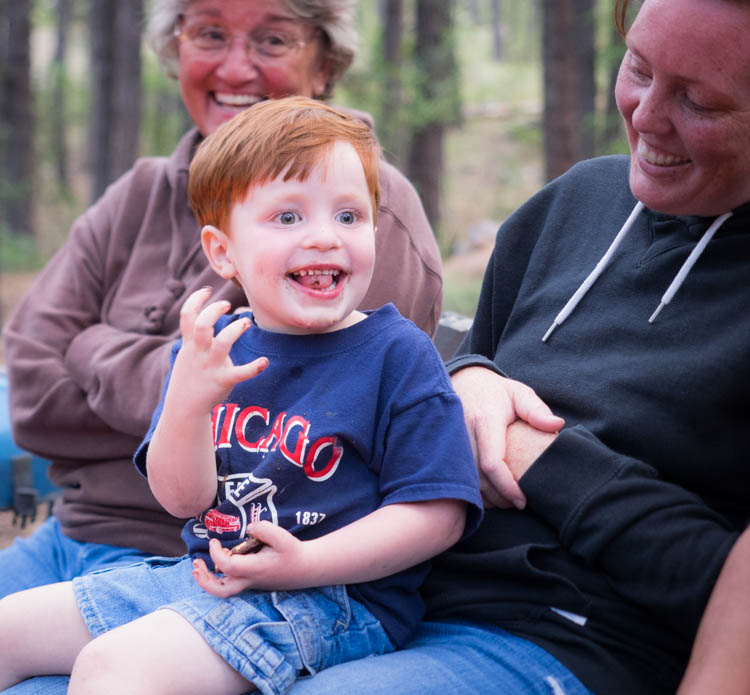 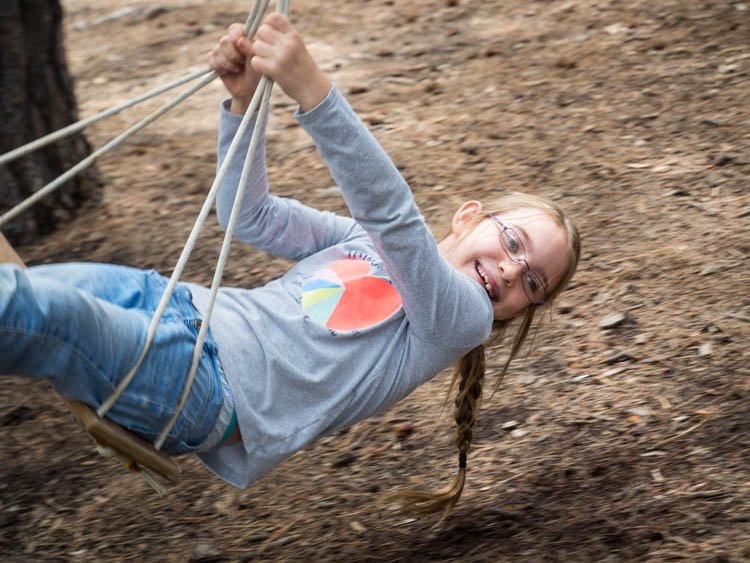 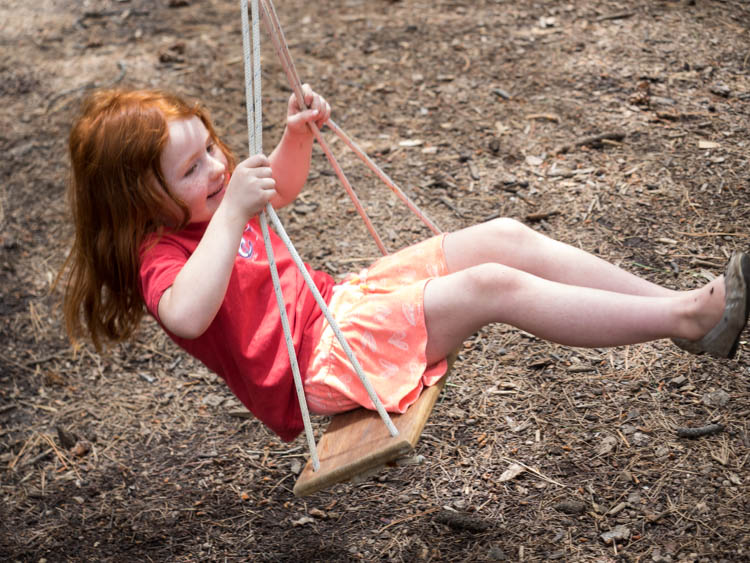 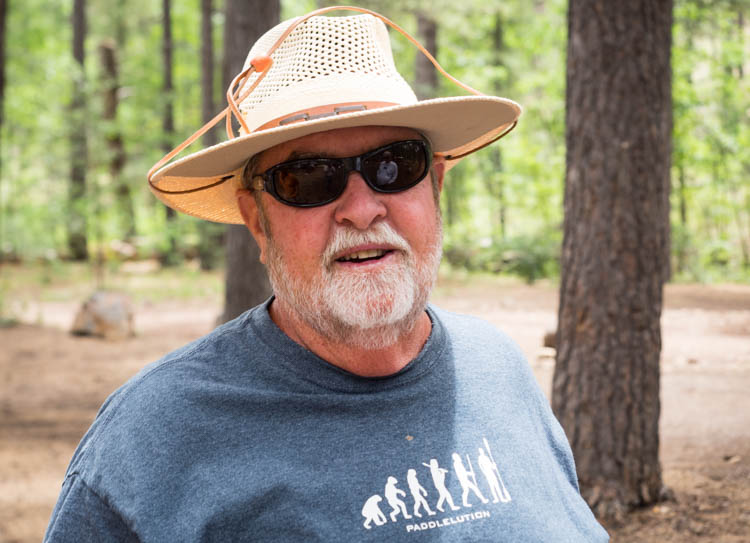 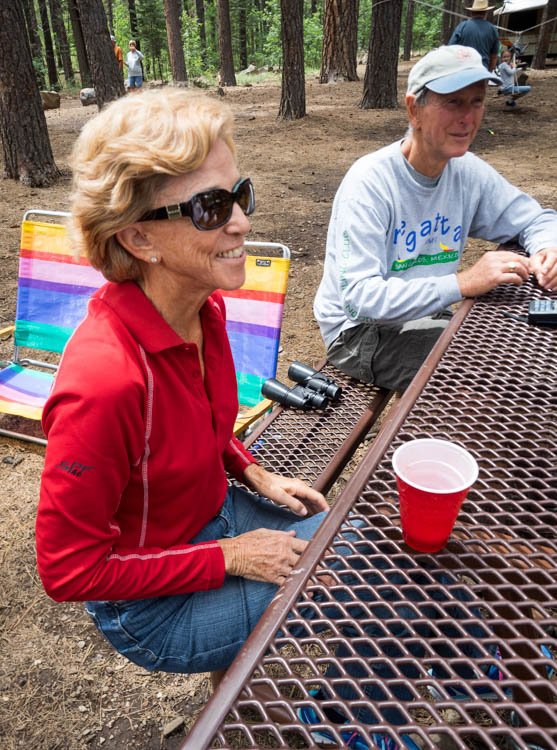 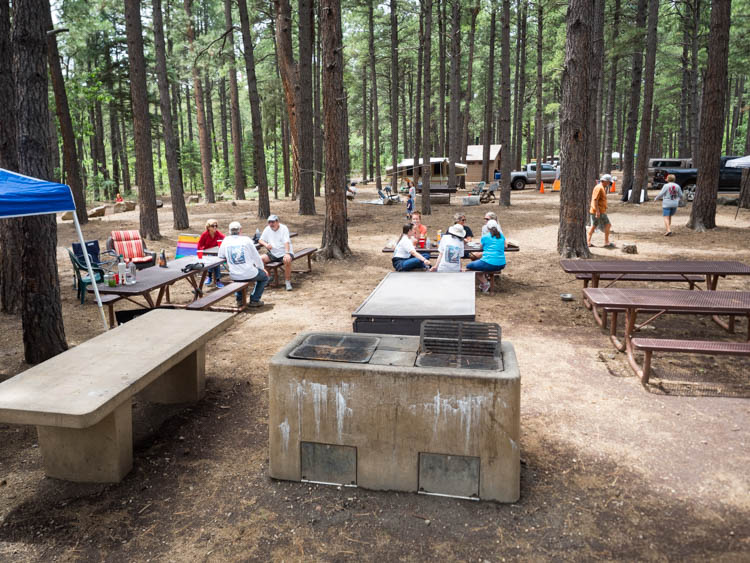 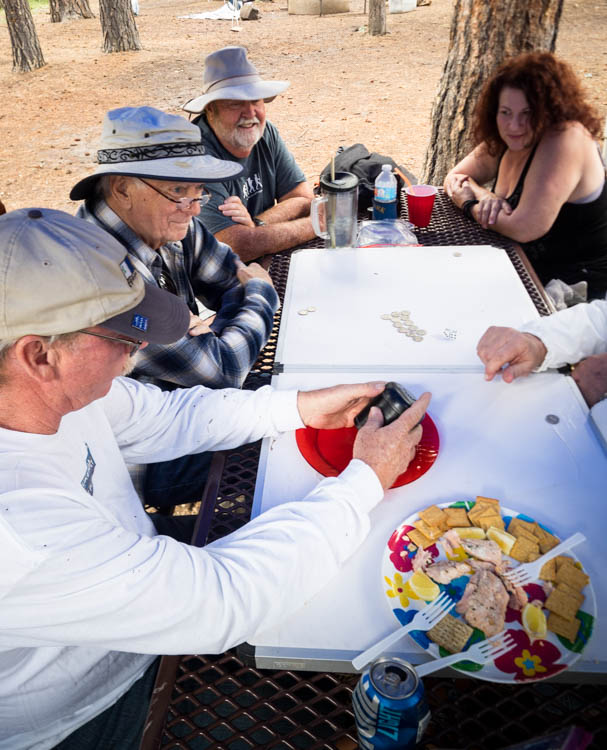 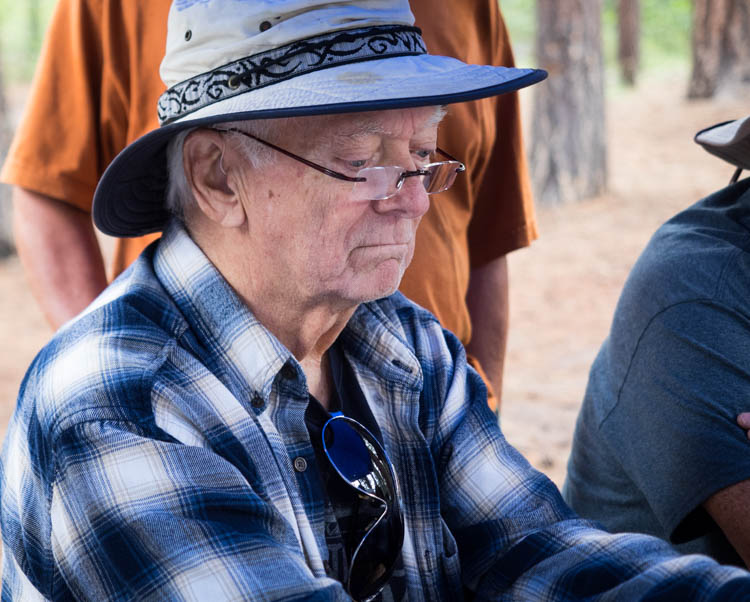 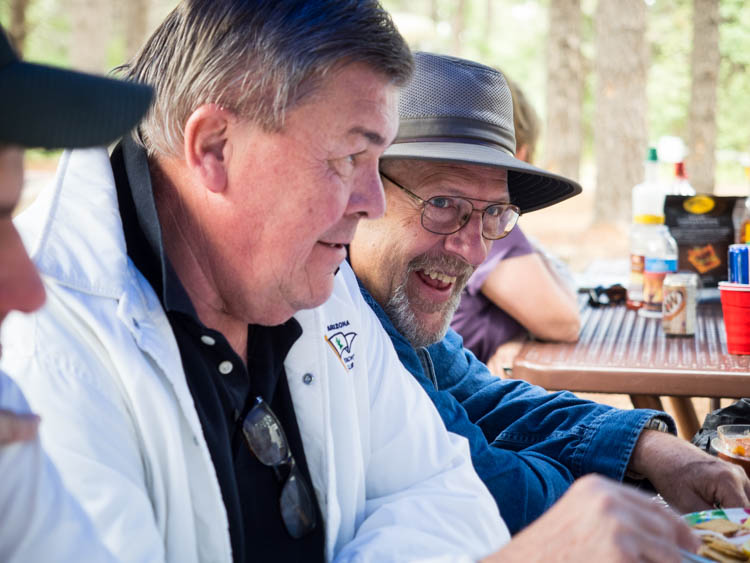 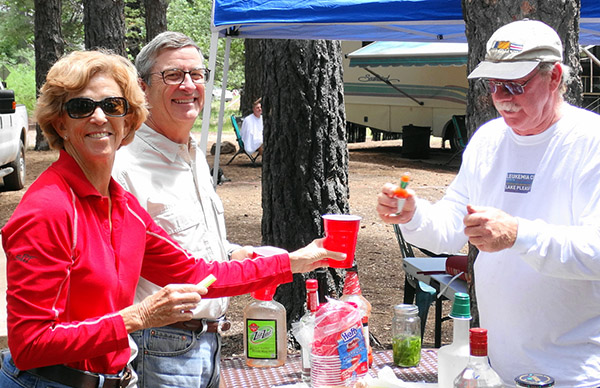